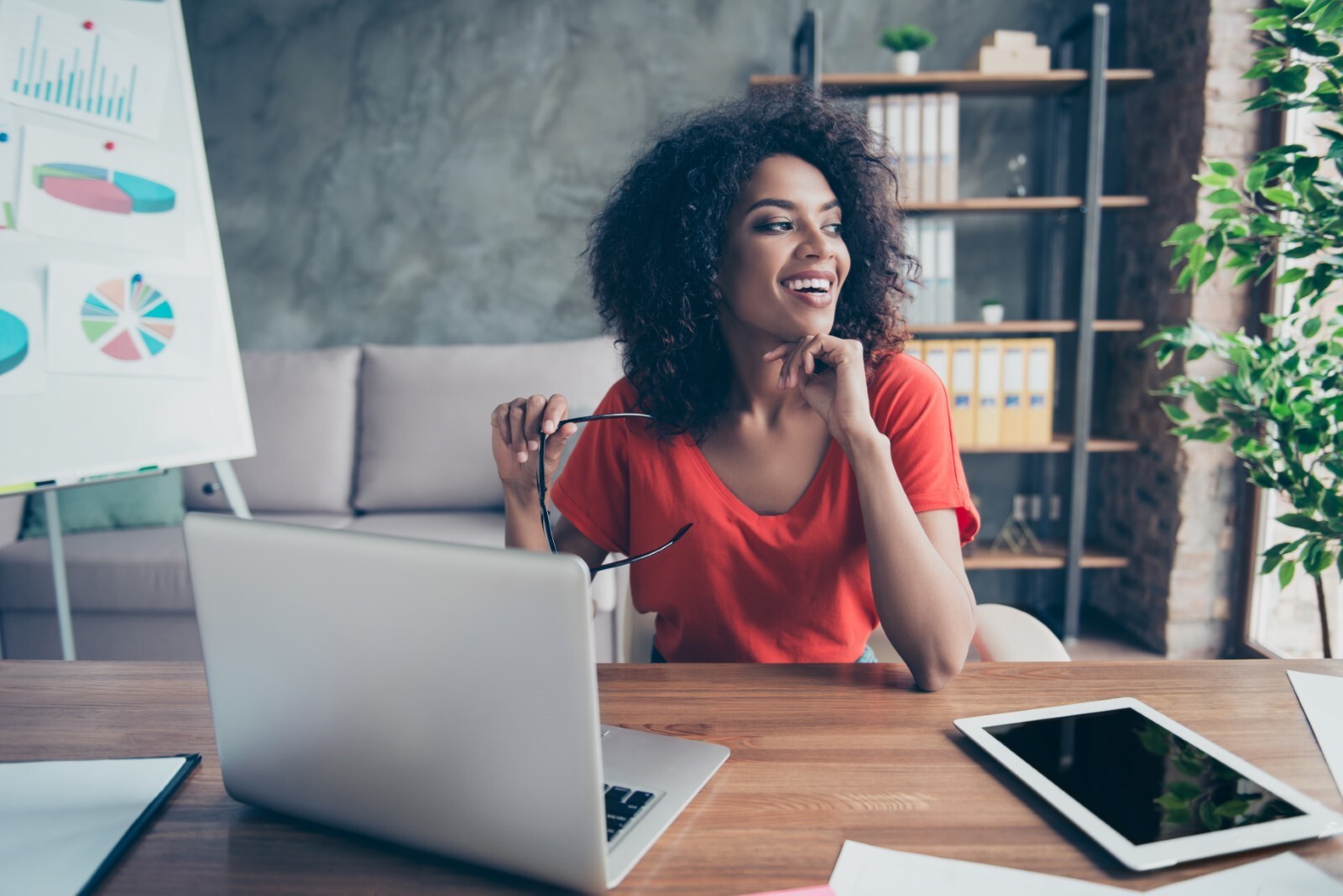 Modern-day black entrepreneurs are disrupting major industries across the world, from Silicon Valley to Hollywood. In this article created for our Entrepreneur Spotlight Series, we aim to find out more about how these influencers have been able to generate so much business for themselves and others in the technology industry.

How technology has impacted the black community in the past

While there’s been a surge in the number of black-owned tech companies, technology hasn’t always been good for the black community. In fact, it was at one point destroying it–perhaps not on purpose, but still. There was a time when black Americans were very dependent on information and data from newspaper and media outlets to inform them and make decisions about everything from healthcare to how they spent their money. Today we have the platforms we need to access this content ourselves and learn more about what we want and how to achieve it.

Technology isn’t just a means of spreading information. It’s become a brand and a tool that has enabled many to be innovative in ways never seen before, including those working on the sidelines of media.

The black community is more conscious about representation in media, entrepreneurship in the content creation space, and information about black culture than ever before.

Black entrepreneurs are generating wealth in technology for generations to come

Black entrepreneurs are fighting to redirect the negative stigmas that surround them. These recent graduates are no longer content with being on welfare or cutting on means; they are forging new opportunities to develop security for themselves and their communities on their own terms.

Technology is one of many tools these entrepreneurs are utilizing to create this change, developing innovative products and solutions via mobile phone apps, cloud computing, drones, sensors, 3D printers are just some of the topics discussed during the 21st Century African-American Entrepreneur Awards event hosted by Heineken on June 13th.

Black entrepreneurship is a significant and essential vehicle for economic prosperity, both now and into the future. Black-owned businesses generate approximately $34 billion in sales but hold only one percent of general contracting jobs. That statistic demonstrates the necessity of following up on roots, opposed to placing all one’s business eggs in baskets outside of oneself.

For many African Americans, entrepreneurship is the best way to obtain economic prosperity. It gives you complete control of your resources and what you are producing, but it also allows you to set your own goals. This can make a big difference in achieving goals mainly because it will be defined by the entrepreneur’s true desires. For African American entrepreneurs who choose business ownership, food service or retail are two of the most popular industries.

It’s a little-known fact that well over half of tech start-ups today are founded by women, despite the statistics that tech is no longer a field mostly dominated by men. Operating out of Silicon Valley to tech meccas like Detroit and New York City, tech sector entrepreneurship has been rising as an area of interest for many disparities. Tech entrepreneurs now make up the third-largest economic sector in Detroit alone.