Black family claims that in a racist attack, windows were smashed 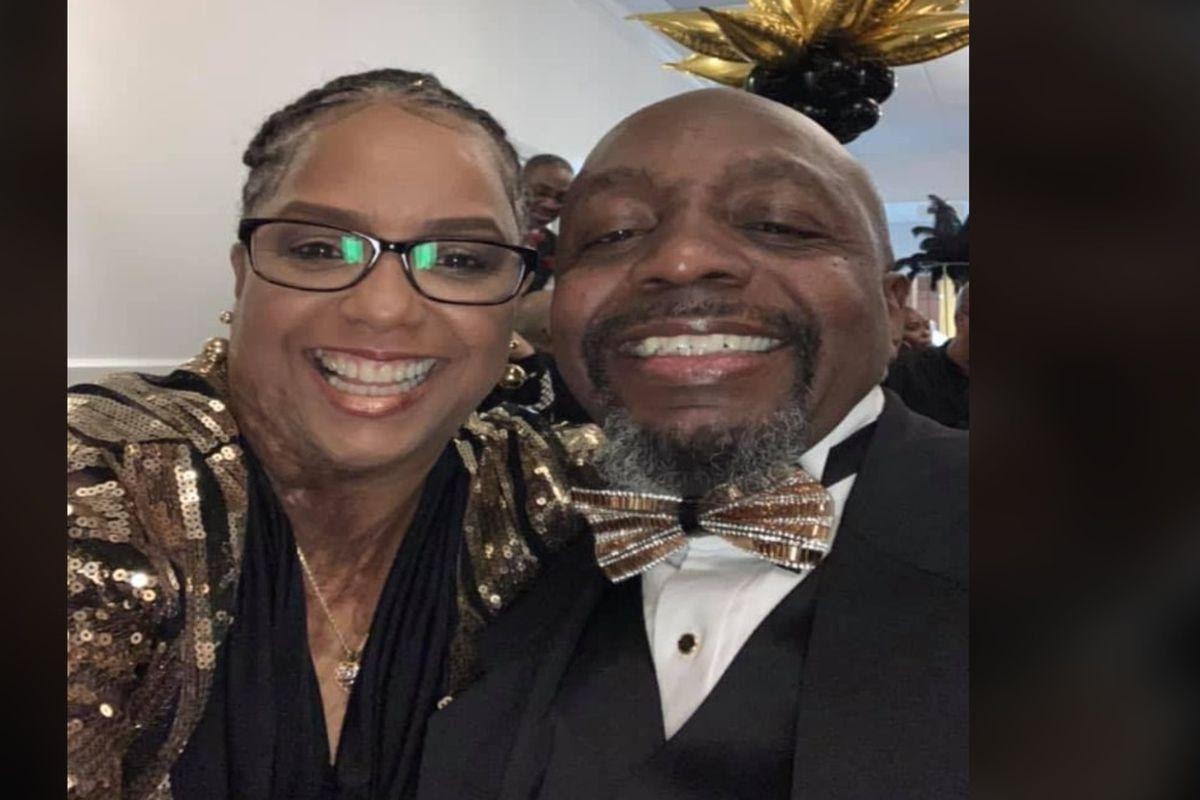 Black family claims that in a racist attack, windows were smashed

In Detroit, a Black family was subjected to an attack that is now considered to be racially motivated.

It was on September 9, that Eddie and Candace Hall, along with their 18-year-old son heard a hissing noise and went to check on it. They noticed that there was an individual standing behind a car present outside their home. When Eddie was going to bring his gun out, he heard his windows break. It was later seen that a huge rack broke the glass and ended up on their couch and a man wearing a ski mask and a hoodie was seen running away from their house.

“As I was walking through the room, all I hear is a crash,” Candace told the Detroit News. “Glass was flying. I dropped to the floor and started crawling. I was scared.”

The cops who reached the scene saw that a swastika was drawn on Halls’ car along with phrases such as “terrorist Black lives matter,” “get the f-ck out” and “not welcome” on the Halls’ car.

According to Candace, it was a racist attack that was motivated by the Black Lives Matter sign hanging up in their window.

“There is tension because of Black Lives Matter and white supremacists,” Candace explained in a Facebook video detailing the tragic occurrence.

“We are shook up from this. We are not running. I am not going to take my sign down. We are not leaving. We are standing our ground,” she said.

Mayor James Fouts took to Facebook in order to state that they are pursuing the matter at hand.

“Our city is a true melting pot of many different races and religions. All help to make Warren a good community,” he wrote. “They are all welcome but those who would peddle hate and cause destruction are NOT welcome in Warren and should be aware that our city leadership and myself in particular will never stop in pursuit of justice.”

As the video footage is being reviewed, the police department is offering a reward to any person who has information regarding the case.