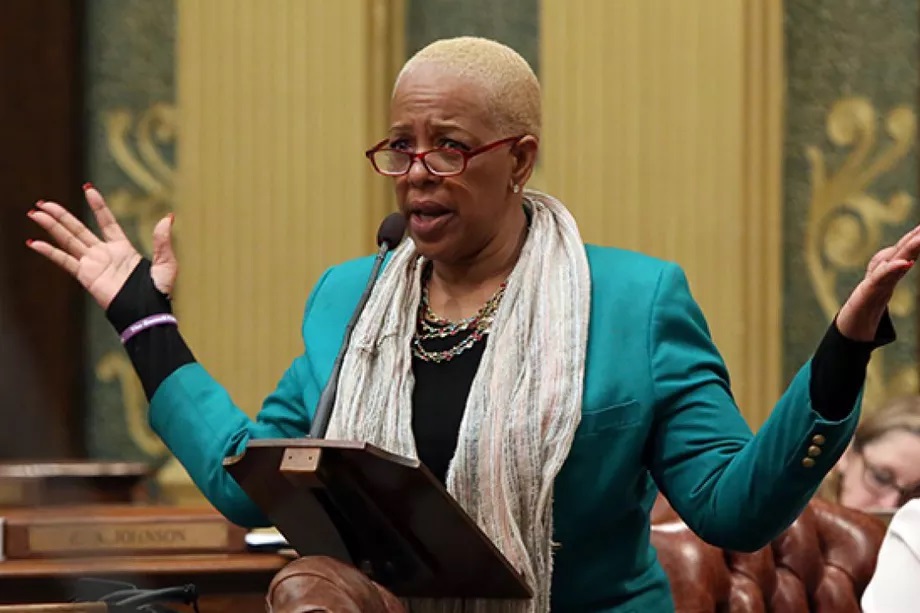 After a Black woman denounced the allegations of voter fraud, she became a victim  of racist threats. Democrat Rep. Cynthia Johnson of Michigan revealed that Donald  Trump’s followers were harassing her, after her recent comments. Two weeks ago,  Johnson heard testimonies from residents who were alleged witnesses of deception in  the 2020 election. Giuliani came to present evidence regarding voter fraud, but he  spoke about how Trump lost the state and was called out for spreading  misinformation.