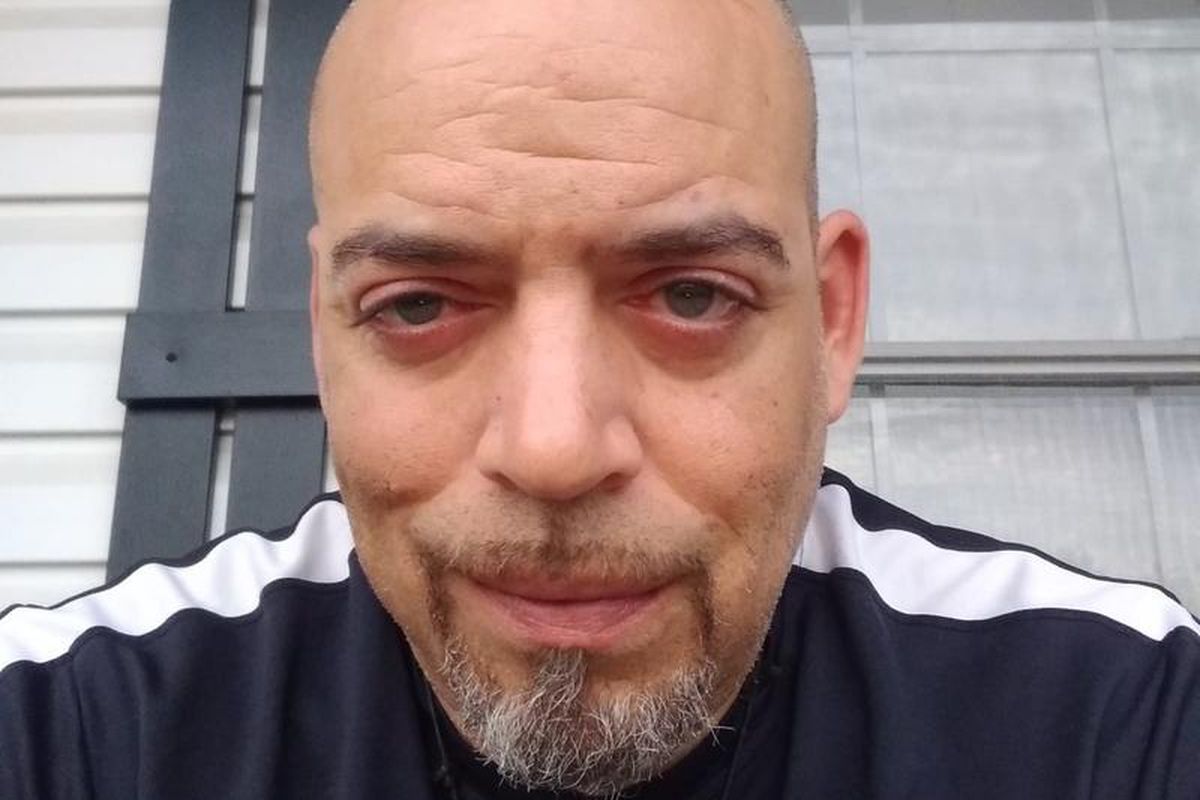 In Ohio, police officers fatally shot a Black man, when he was in his garage. It was in response to a non-emergency call at midnight that the cops reached the area, in relation to a car that is being switched on and off in the street. Andre Maurice Hill was present in an open garage and was shot from behind.