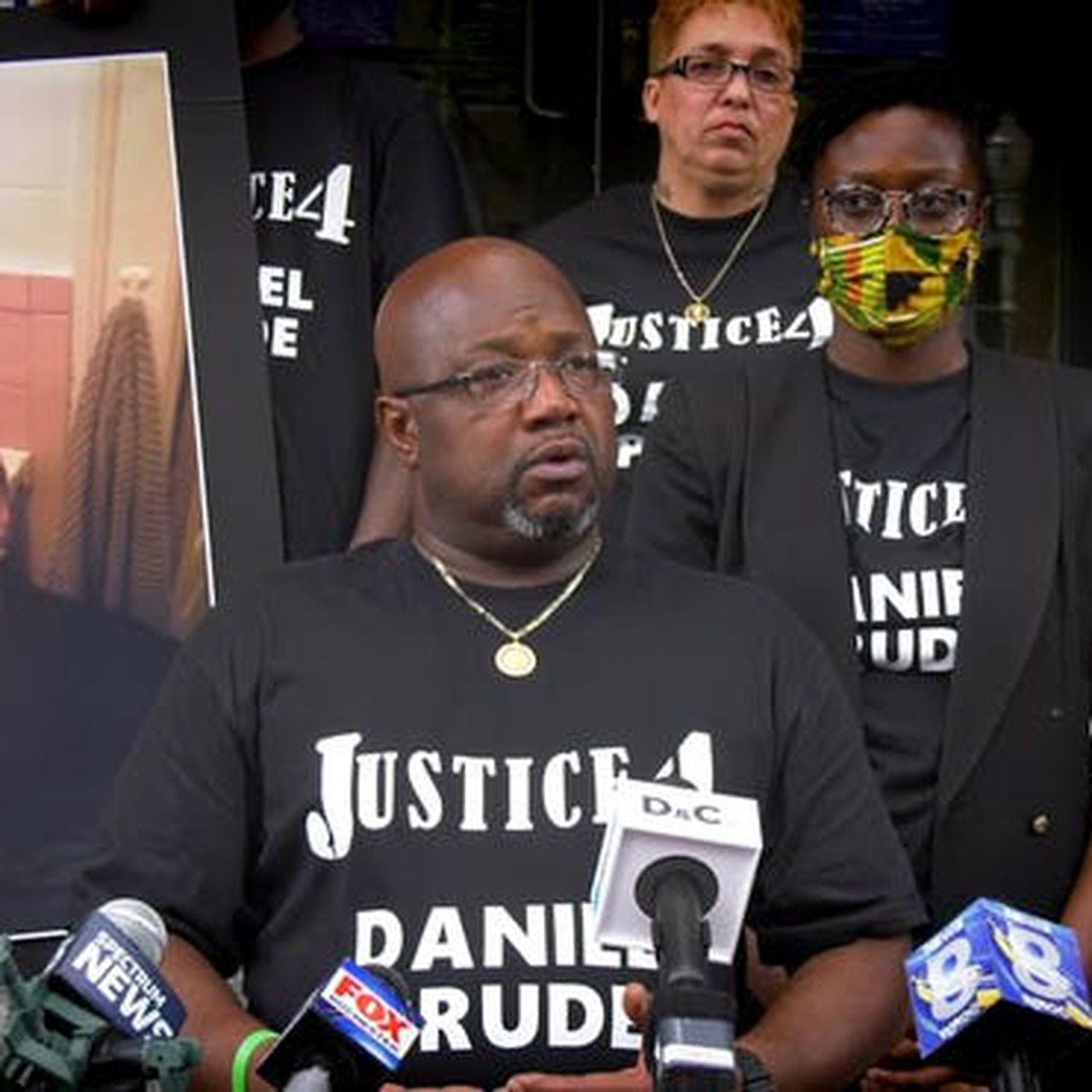 The body camera footage of the arrest of a Black man in March which turned fatal has been released, leading to protests in Rochester, New York. One week after police handcuffed Daniel Prude, covered his head with a “spit hood” and pressed his face onto the ground for two whole minutes, he passed away. The Monroe County Medical Examiner’s Office revealed that the autopsy report has ruled his death a homicide by asphyxiation and physical restraint.

Daniel’s brother Joe Prude called his the police officers to express his concerns about his brother who left the house. Back then, Daniel was just released from the hospital after undergoing a mental health evaluation for suicidal thoughts. Daniel was found on the street naked by police.

“I placed a phone call for my brother to get help. Not for my brother to get lynched,” Joe said at a press conference Wednesday (Sept. 2). “How did you see him and not directly say, ‘The man is defenseless, buck naked on the ground. He’s cuffed up already. Come on.’ How many more brothers gotta die for society to understand that this needs to stop?”

The footage showcased that Daniel completely complied with the directions of the officers as he sat on the ground handcuffed. However, the police covered his head with a bag-like “spit hood,” which caused him to become upset. The police officers stated that they were using it due to the spread of COVID-19. When Daniel attempted to stand up while handcuffed, three officers tackled him to the ground, and pressed his head down for two minutes. According to officers, he began vomiting and appeared non-responsive shortly after. An EMT was called in and they started chest compressions. However, he was pronounced brain dead at the hospital and taken off life support a week later.

According to Daniel’s family, he was suffering a mental health episode when the conflict with the police occurred. According to the autopsy report, excited delirium and acute PCP intoxication also led to his death. According to Elliot Shields — one of the Prude family’s attorneys — they are in the initial stages of filing a wrongful death suit against the department. The family is calling for the firing and arrest of the cops who were involved.

“The police have shown us over and over again that they are not equipped to handle individuals with mental health concerns,” Ashley Gantt of Free the People ROC said at Wednesday’s news conference. “These officers are trained to kill and not to deescalate. These officers are trained to ridicule, instead of supporting Mr. Daniel Prude.”
Many Black Lives Matter groups, including Free the People ROC, have rallied behind Daniel’s family, since the recent footage proves that another Black man was killed in police custody.

“What makes me less than the next man in this American society? It doesn’t make me lesser than you — because my skin is darker than yours, my melanin is better than yours. I don’t care what it is; we all human,” Joe told reporters. “I’m not no animal and that’s what the fu*k they treated my brother like — a damn animal.”

According to the family’s lawyer, there were several delays as they tried to obtain the body camera footage of his arrest, and this is why people are learning about his death now. Moreover, an investigation into the incident by city officials stopped when the New York state attorney’s office launched their own, which is still going on.

“I want everyone to understand that at no point in time did we feel that this was something that we wanted not to disclose,” Rochester Mayor Lovely Warren said at the press briefing. “We are precluded from getting involved in it until that agency has completed their investigation.”

Aunt of Daniel — Letoria Moore — remembered him as a “bright, loving person, just family-oriented, always there for us when we needed him” that “never hurt or harmed anybody.” Daniel has five children and he was a worker at a warehouse.

According to Moore, Daniel was suffering from mental illness and the recent deaths of his mother and a brother traumatized him.

This is becoming all to common. Smh.