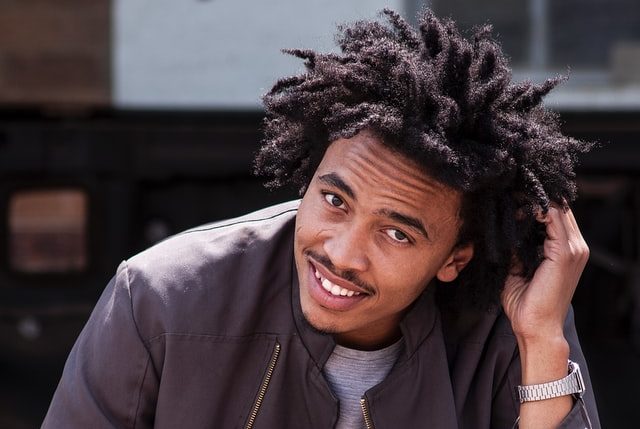 Jeffrey Thornton, a black man, is filing a case against a visual and audio company because despite being eligible, the firm did not hire him. Despite being eligible for employment, the company refused to hire him for hair cutting. Encore Global’s San Diego’s one branch was taking interviews for a position, and they rejected the suing man based on the look as told by the hiring manager.

He files a case based on the law known as CROWN Act. Crown Act defines rules for managers while hiring the employees and avoid hair basis discrimination. Officially enacted in 2019, Article 13 of the Human Rights Act establishes discriminatory practices as attacks motivated by “attributes typically associated with race, such as hair texture and hairstyles.”

In a news conference, Thornton’s attorney Adam Kent believed that professionalism is related to competency and not only about fitting in Eurocentric norms. He added that workers should be judged on abilities and character, but they handled the Thornton case differently. Kent said that his client’s demands for the damages and changes in policies for black Americans.

Thornton worked at Florida’s Encore Global before the pandemic, and because of lockdown, he lost his job during COVID year; his hair was never a problem for him. Encore Global’s spokesperson apologized for miscommunications and for not meeting the grooming policies in a complete manner. Additionally, he said for further improvement in the company’s policies to avoid any ambiguity in the future.