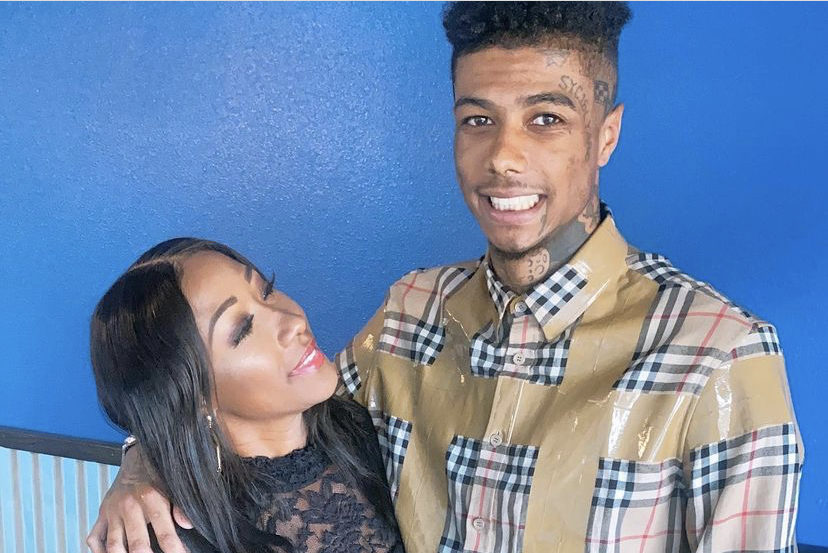 This famous rapper has been in the spotlight recently after his mother and stepfather suffered a home invasion this month. Reports show that the incident was a home intrusion, and it occurred in Santa Clarita.

The events happened this month, and the rapper’s parents reported the incident to the authorities. The incident was awful because there were four intruders. These intruders shattered their windows to break into their house. When they went downstairs, they saw the glass lying everywhere, and that’s when they saw the suspects. These suspects ran, and Blueface’s parents reported to the sheriff this incident.

They called the police and took a report, but after 3 hours, these intruders broke in again, and the stepdad grabbed one of them before they ran. He slipped and fell, and the suspect kicked him in the face.

This intruder held him at gunpoint, and he fled the scene. However, Blueface’s dad was lying there unwell, and he was taken to the hospital. He is admitted and being treated for a concussion, and his left eye was stitched.

Police officers claim that there was no report of stolen goods during this break-in, and there were no arrests connected to the case. Investigations are ongoing, and the police believe these intruders were targeting the star who owns this residence. This incident occurred a few months after another celeb’s mom experienced a break-in. The burglars are yet to be arrested, and investigations are ongoing.