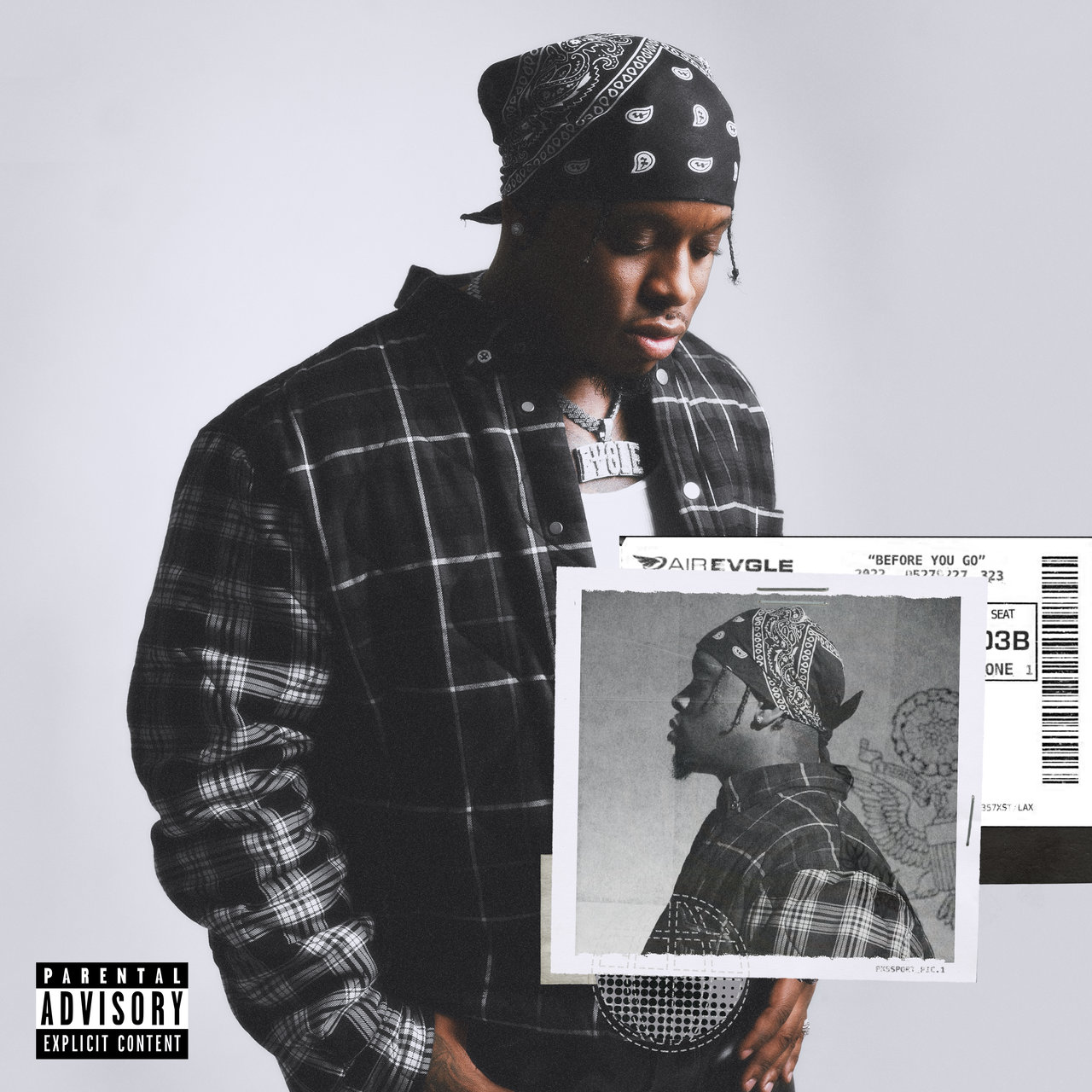 Blxst is without a doubt among the most exciting new music artists to emerge in recent memory. We like to refer to the sophomore slump as “sophomore slump”; however, this does not describe the Los Angeles phenomenon. His actions indicate that he took that idea and put the extra effort into making sure that wouldn’t be his call this time. He seems to have done so. The spring and summer seasons will be infused with endless bops. The fact that Blxst decided to share some new tunes with us is very convenient in light of this situation. The sophomore album from Blxst, Before You Go, arrives today (Apr 22).

Honestly, Blxst is at an extremely exciting part of his career, and he is just getting started. No Love Lost (released in 2020), his debut album, reached No. 3 on Billboard’s Heatseekers chart in 2020, elevating him from a promising local performer to a credible R&B voice with heat to spare. Fans were not disappointed when he released the platinum-certified single “Chosen” featuring Ty Dolla $ign and Tyga months after the initial release. Due to the success of his debut single, the South Central native began receiving high expectations for his sophomore efforts, a stage at which some artists find it difficult to recapture the magic of their debut project.

The rising star has never slowed down since his arrival and it seems abundantly clear that he has no plans of doing so any time soon. A total of 13 tracks are featured on the LP, including tracks from Rick Ross, Arin Ray, GrandmasterVic, and Zacari.