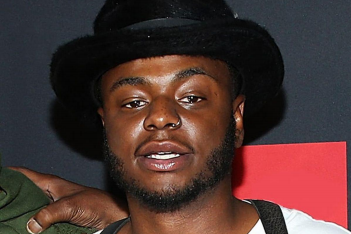 It has been reported that R&B singer Bobby Brown’s son Bobby Jr. passed away at  the young age of 28. Fans of the singer are aware that the singer previously lost his  first child and daughter Bobbi Kristina, in 2015 when she was aged 22, after drowning  in her bathtub following consumption of drugs. Her death is similar to her mother  Whitney Houston who also drowned due to drug overdose.