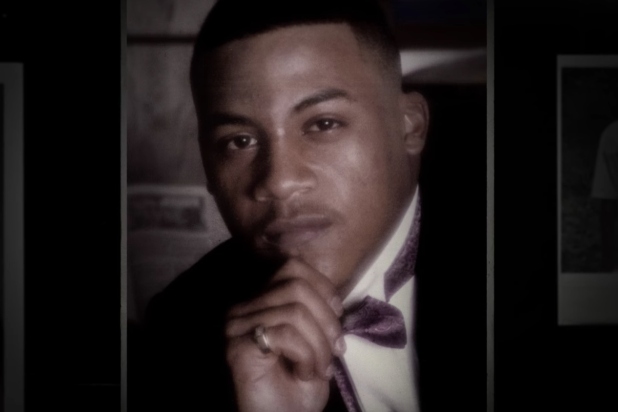 The body of Alonzo Brooks, a 23-year-old Black man who passed on under secretive conditions in 2004, has been uncovered, specialists said. “I can confirm the body was exhumed today as part of the Brooks investigation,” Jim Cross, a U.S. Attorney’s Office spokesperson, told PEOPLE.

“We are looking at this as a suspicious death,” FBI spokesperson Bridget B. Patton told the outlet.

In 2004, Brooks went to a gathering with close companions in the edges of a rustic Kansas town. Out of 100 individuals, he was one of three Black men who went to the occasion. He supposedly got into a verbal argument with certain individuals at the gathering. His companions left the social occasion before he did and Brooks didn’t have a ride home. He never made it home that night.

The following day, he was accounted for missing. After a month, his loved ones discovered his body atop a heap of branches near a river. A post-mortem examination couldn’t decide his reason for death, yet his loved ones accept he was a survivor of foul play because of his race.

“Likely multiple people know what happened that night in April 2004,” U.S. Attorney Stephen McAllister said in a statement last month. “It is past time for the truth to come out. The code of silence must be broken. Alonzo’s family deserves to know the truth and it is time for justice to be served.”

“There are many unanswered questions that surround Alonzo’s death,” FBI Special Agent in Charge Timothy Langan said. “Someone knows something and we are hopeful that with the passage of time and this significant reward this renewed effort will produce results and provide closure for the Brooks family.”

Brooks’ puzzling death was as of late featured on a scene of Netflix’s “Unsolved Mysteries” reboot. Since the scene publicized, nationwide authorities have gotten multiple credible tips. The FBI is currently offering a $100,000 award for any individual who has any data on Brooks’ demise.