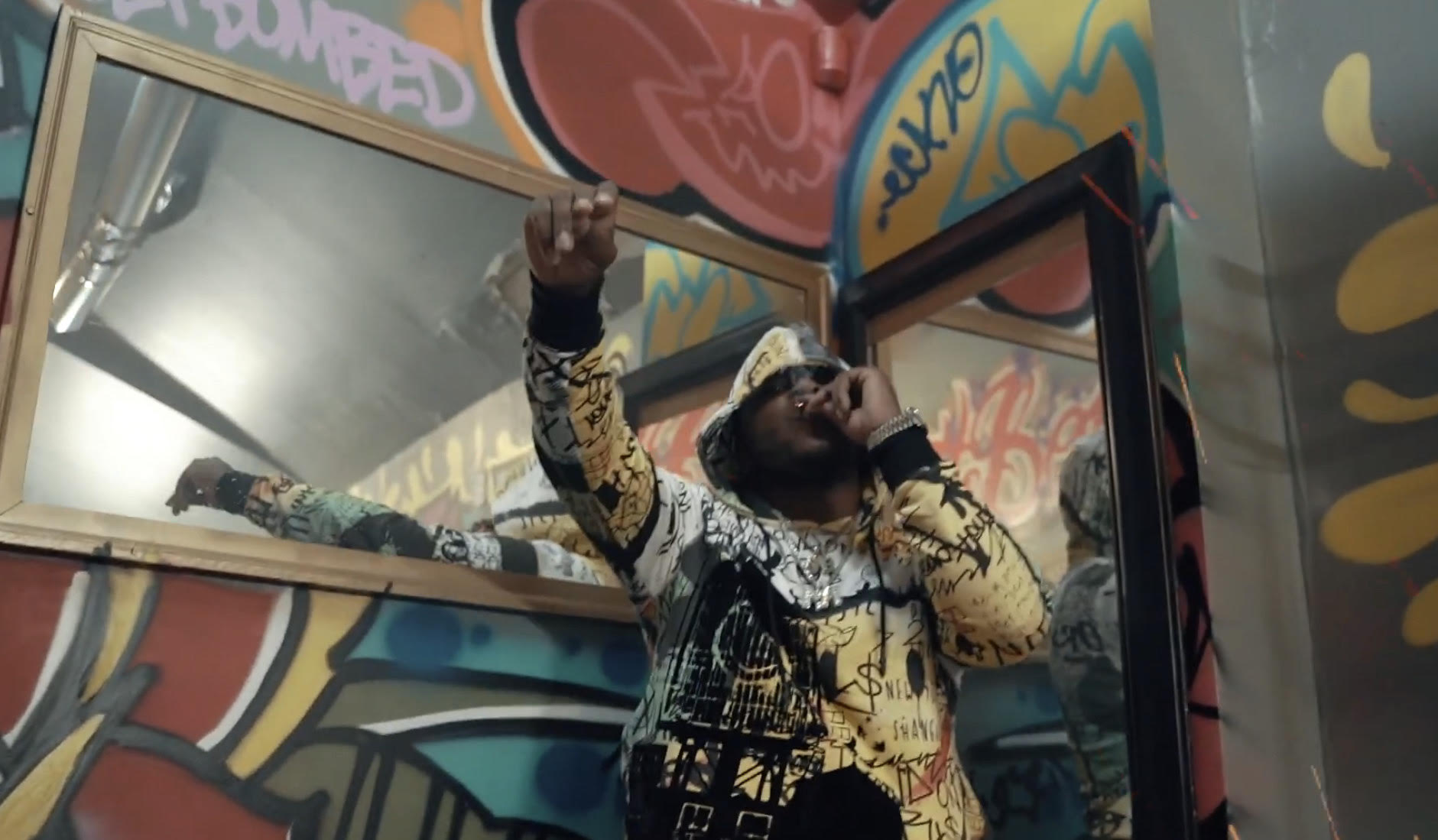 Boodah Bands stock continues to rise as he drops verse after verse for the top moguls in the game via Instagram live. Boodah Bands has had one of the most memorable climbs to the forefront of Philadelphia’s new artist for a number of reason. Not only did he fight for his life after being shot multiple times in a tragic incident, he returned with a vengeance and has yet to let off the gas. Battle after battle, versus after versus, record after record Boodah Bands has definitely earned the respect of those who matter in the Hip-hop world.

Immediately, jumping on Instagram live to speak with the bloggers and media outlets, in search of answers and to get the exclusive on the state of the young emcee. Supporting cast and fans sent love and get wells every day until he was back and even more focused than before. Often active and In touch with his followers Boodah Bands always delivers the intensity and heavy hitting records we love to hear.

All 2020 thru 2021 Boodah Bands has been dropping heavy visuals and keeping his name trending in the tri state. Not only can Boodah Bands deliver a good record he also can step into the rap battle arena and chop some heads off too. Featured on multiple outlets such as The Battle Academy going off on his opponents I’m not sure there is anyone who brings the amount of energy he does on this side of the planet. Check out his latest music vidoe “Bandemic” below and follow Bands on all platforms.