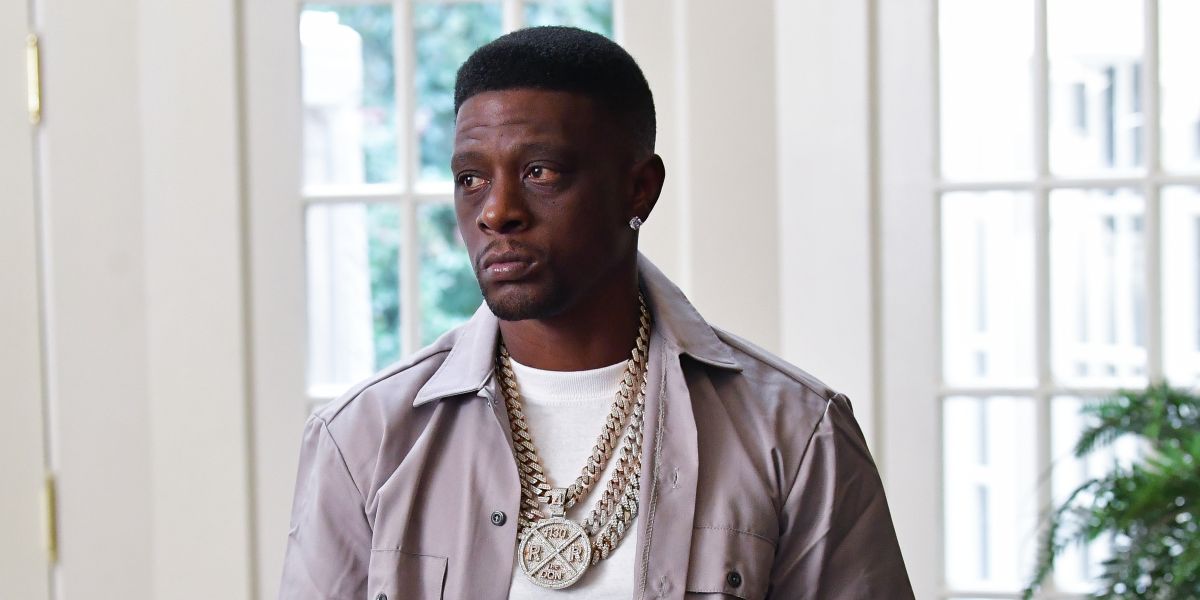 According to reports, Boosie Badazz was shot in the Dallas, Texas area on Saturday,
a few days after his friend and collaborator Mo3 was shot. Reports state that Boosie
was shot in the leg.
On Friday, the rapper was at an area establishment, as he paid tribute to Mo3, who
was fatally shot in broad daylight on the interstate highway on Thursday. Nobody has
been arrested yet in connection with Mo’s death.
It is reported that Boosie was fired upon while he was in his vehicle, and he ended up
at a local hospital where he was treated for a gunshot wound below the knee, although
his injuries are not life threatening