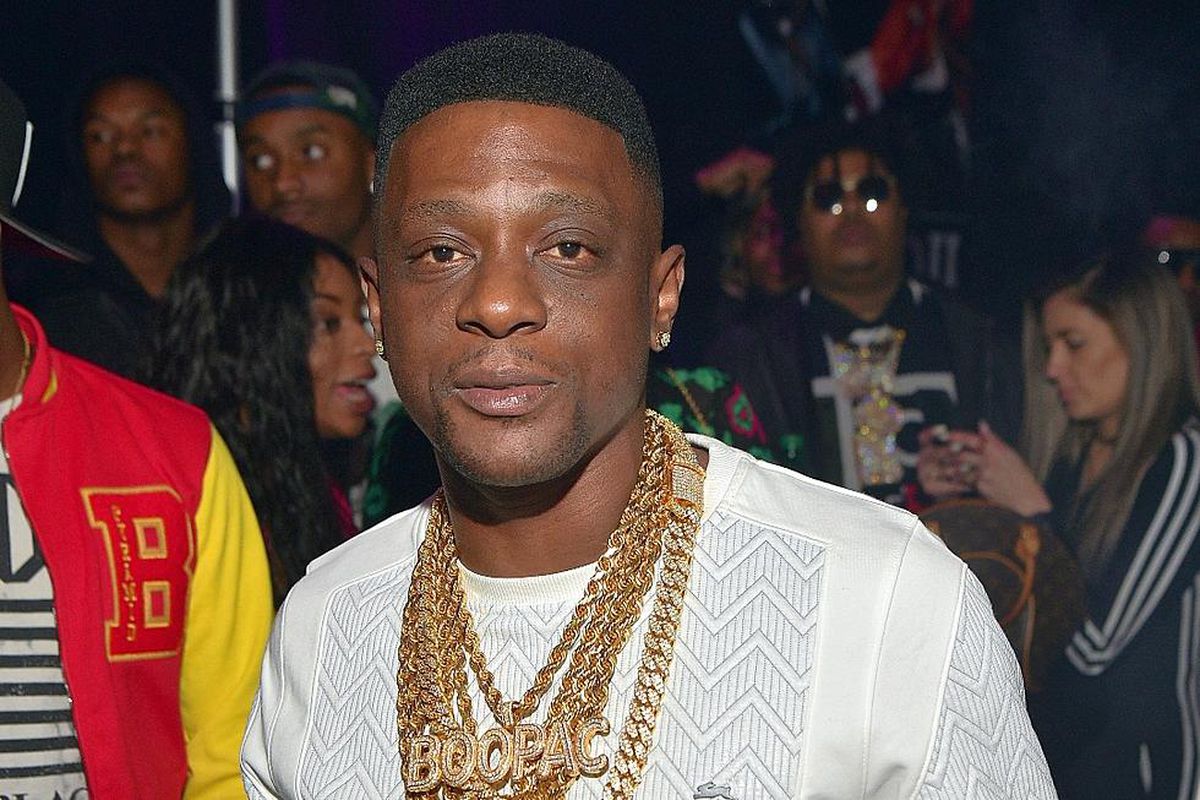 Boosie is very angry that Corey “C-Murder” Miller has not been granted pardon, at a time Former President Donald Trump was doling them out. He expressed his frustration on Twitter. Corey has spent over 20 years in prison in relation to murder charges and the case recently gained traction after Kim Kardashian tried to get him released.

Everybody can get a pardon but