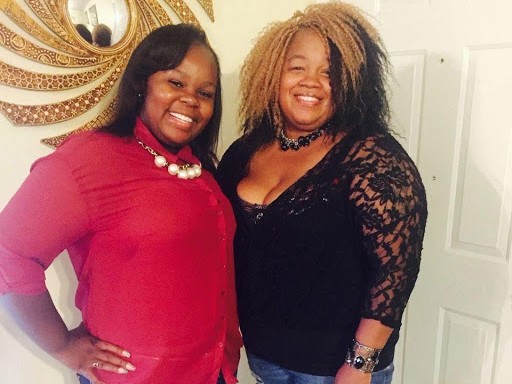 Breonna Taylor’s Mom Found Out About Cops Shooting her on the News . 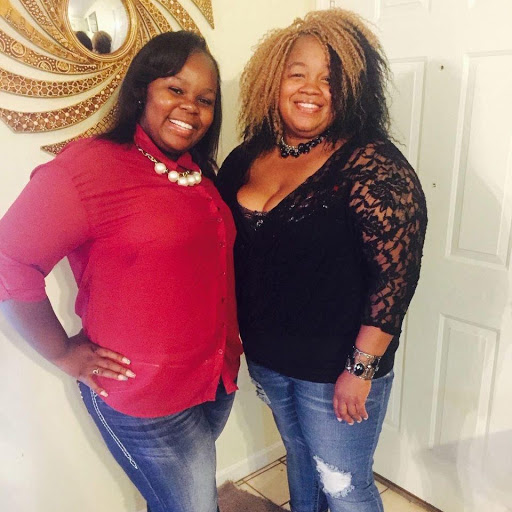 The night that Breonna Taylor was fatally shot was recalled by her mother Tamika Palmer, in an interview with Vanity Fair. The Louisville cops shot Taylor at night in her own home.

“Kenny [Taylor’s boyfriend] calls me in the middle of the night. He says, ‘Somebody kicked in the door and shot Breonna,’” Palmer stated. “I am dead asleep. I don’t know what he’s talking about. I jump up. I get ready and I rush over to her house. When I get there, the street’s just flooded with police — it’s a million of them.”

Palmer returned to Taylor’s apartment and the police questioned her if anybody would want to hurt either her daughter or her boyfriend. The officer said to her, “Well, Kenny’s at one of our offices. He’s trying to help us piece together what happened here tonight.” For several hours, Palmer stayed there. She then went to get some coffee and came back to her daughter’s apartment right after.

“It’s about 11 in the morning when the officer comes over and says that they are about done and they are wrapping up, and we will be able to get in there once they are finished,” Palmer continued. “I say, ‘Where’s Breonna? Why won’t anybody say where Breonna is?’ He says, ‘Well, ma’am, she’s still in the apartment.’ And I know what that means.”

It was only the next day that Palmer learned that it was the cops who fired at Taylor. “Someone texts me and says, ‘Did you see the news?’” she recalled. “Of course, I didn’t see the news. I didn’t know nothing about it. I watch everything on my iPad. I Google the news station and then I watch the story.”

“And I am like, ‘Why would they ask if somebody wanted to hurt her?’ Now I’m confused,” she continued. “Because you asked me whether I knew someone who wanted to hurt my daughter. But you did it. Why couldn’t you have just told me that the police did this?

Moreover, Palmer also noted how the police officers did not let her see her daughter’s corpse. She could not see the body up until she got a call from the funeral home. It has been more than six months since Taylor was shot and yet, no individual was charged or arrested in connection with her death.