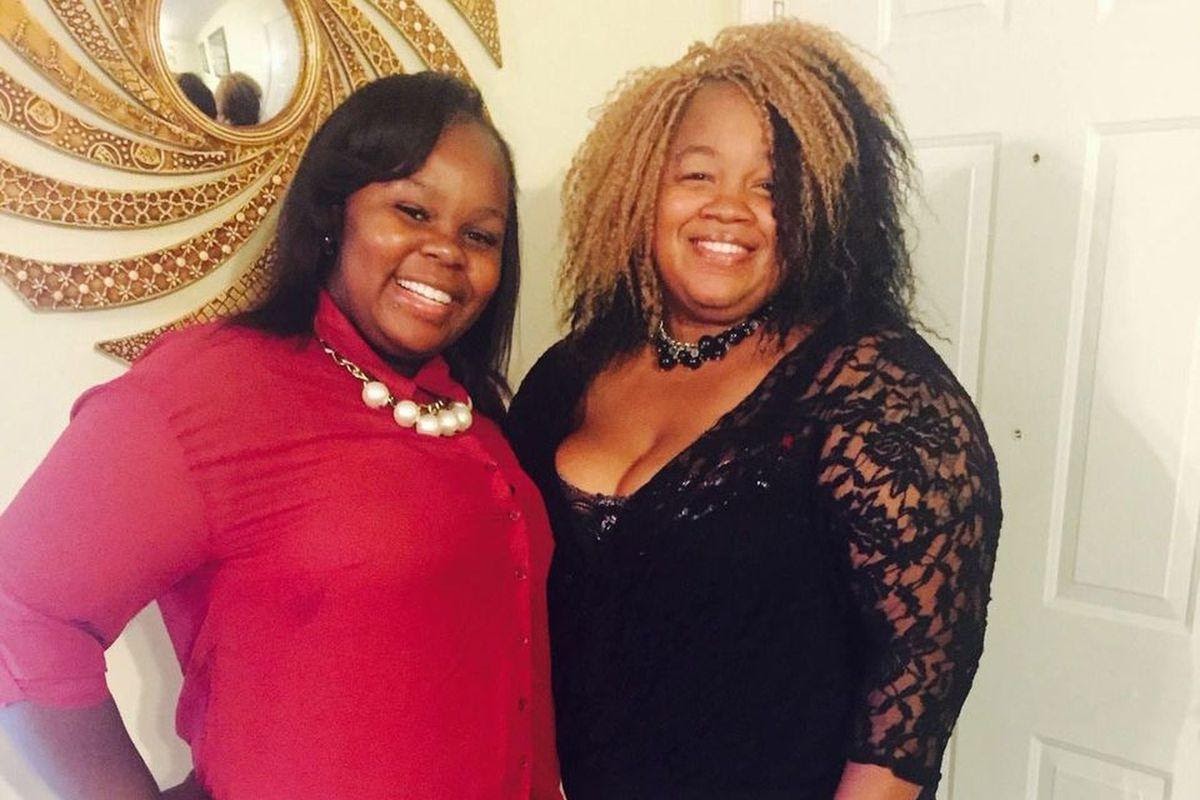 After the grand jury decided to charge just one officer for the incident that led to the death of Breonna Taylor, her mother Tamika Palmer does not have a lot left to say. Breonna Taylor was fatally shot at her own home by police officers who raided her apartment.

On Thursday, Palmer took to Instagram to share a picture of her daughter Breonna Taylor that an artist beautifully drew. “It’s still Breonna Taylor for me,” she captioned the post. She posted a red broken heart emoji along with two blue hears, with the hashtag “#ThesystemfailedBreonna.”

It was on Wednesday that Kentucky Attorney General Daniel Cameron made an announcement about only one of the three officers being charged in the investigation of Taylor’s death. Former Louisville detective Brett Hankison has been charged with with three counts of wanton endangerment in the first degree — for “blindly” shooting into multiple nearby apartments.

Jonathan Mattingly and Myles Cosgrove- two other officers who were involved in this fatal incident- were not charged. “The death of Breonna Taylor is a tragedy,” Todd McMurty, Mattingly’s attorney, said in a statement. “But these officers did not act in a reckless or unprofessional manner. They did their duty, performed their roles as law enforcement officers and, above all, did not break the law.”

Hanikson was charged and released from the Shelby County Detention Center, following the indictment. In Cincinnati, Attorney Stew Matthews told WXIX that Hankison does not plan on pleading not guilty to his charges during his arraignment. “I don’t think the evidence will support the charge,” Matthews told the outlet.

After the announcement made by Cameron, Ju’Niyah Palmer, Taylor’s younger sister, wrote a heartwarming message to Breonna Taylor on Instagram.

Along with the letter, she posted a throwback picture of herself with Taylor, which was taken after her graduation. She captioned the photo, “Sister I am so sorry.” Palmer also took to Instagram stories to talk about the decision made by the attorney general. “Sister, you was failed by a system you worked hard for and I am so sorry,” she wrote. “I love you so so so so so much.”