Brittney Griner is allegedly facing racism, homophobia, and long hours of labor in a Russian prison 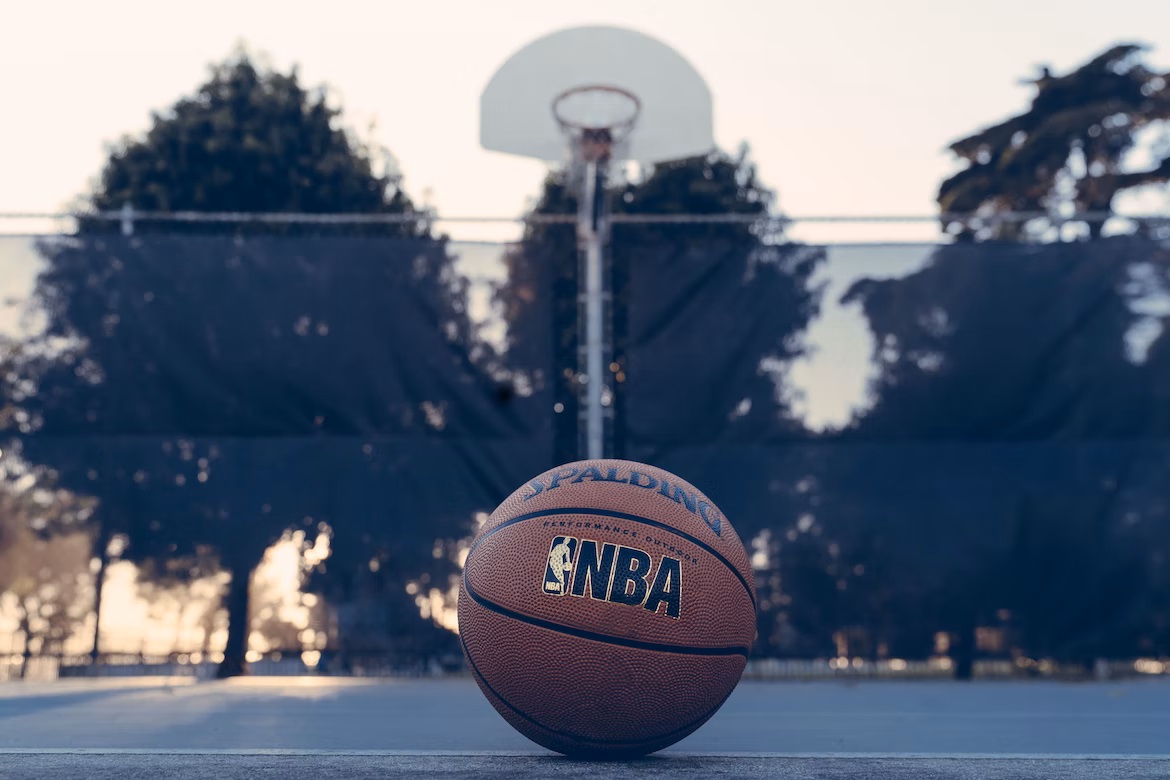 WNBA star Brittney Griner has begun her Russian prison sentence after a judge ruled, she will face nine years behind bars. The decision came in August after the athlete was caught traveling with cannabis oil, which is illegal in Russia. Griner is reportedly facing racism, homophobia and grueling work days in prison. She is said to be working 12-hour shifts in the prison factory and is not allowed to have any contact with the outside world.

According to The Athletic, she is one of only two African-American inmates at the prison, and she has been subjected to racist slurs from both inmates and guards. Griner is also said to be facing homophobic abuse from both inmates and guards. Griner is reportedly struggling to adjust to the conditions and is feeling isolated and alone. Despite the difficult situation, Griner remains positive and is hopeful that she will be released early.

Griner has been outspoken about her sexual orientation and has been an advocate for the LGBT community. She will now be forced to serve her sentence in a country that is notoriously anti-gay Griner’s case highlights the harsh reality of drug laws in many parts of the world. While possession of small amounts of cannabis is often treated lightly in the West, it can still lead to lengthy prison sentences in other parts of the globe.