Burna Boy sets the internet on fire with ‘Question’ visual 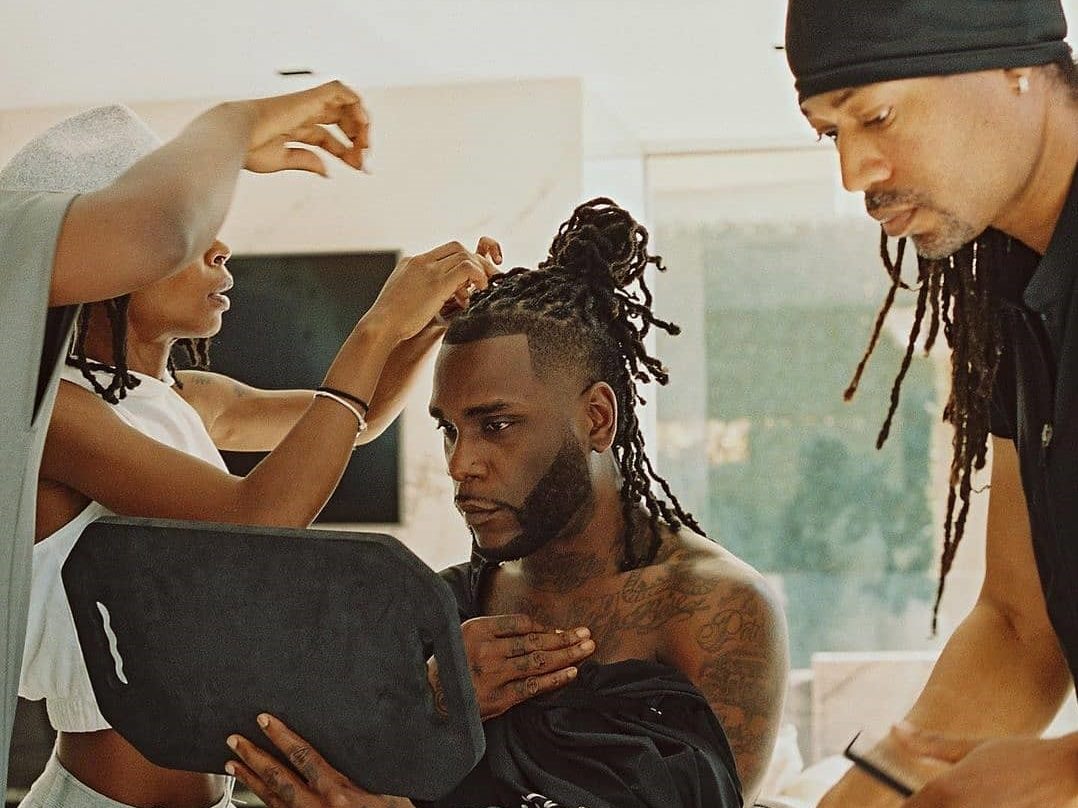 Burna Boy continues to thrive in 2021

It has officially been one year since Burna Boy released Twice as Tall, his fifth studio LP, which included 15 tracks with the assistance of Youssou N’Dour, Naughty by Nature, Sauti Sol, Chris Martin, and Stormzy.

As soon as it was released, it peaked at the top of other charts around the world, including Billboard’s World Albums chart. Twice as Tall was his breakthrough album and recipient of the Grammy Award for Best Global Music Album.

Burna Boy gained fame over the years thanks to albums like Wizkid’s Made in Lagos and Sia’s Music – Songs from and Inspired by the Motion Picture. Meanwhile, he recently released a new single called Kilometre, which boosts hopes that a new album is on the way. This morning (August 24), Burna Boy reveals “Question,” an elegantly crafted collaboration with internationally recognized recording artist Don Jazzy.

“Question”‘s video was directed by TG Omori and shows Burna Boy triumphantly embracing a lot of children in the video – Don Jazzy also makes an appearance throughout in a funny way. Burna Boy’s enemies also attempt to kill him, but they’re unsuccessful.

View the Burna Boy experience below.