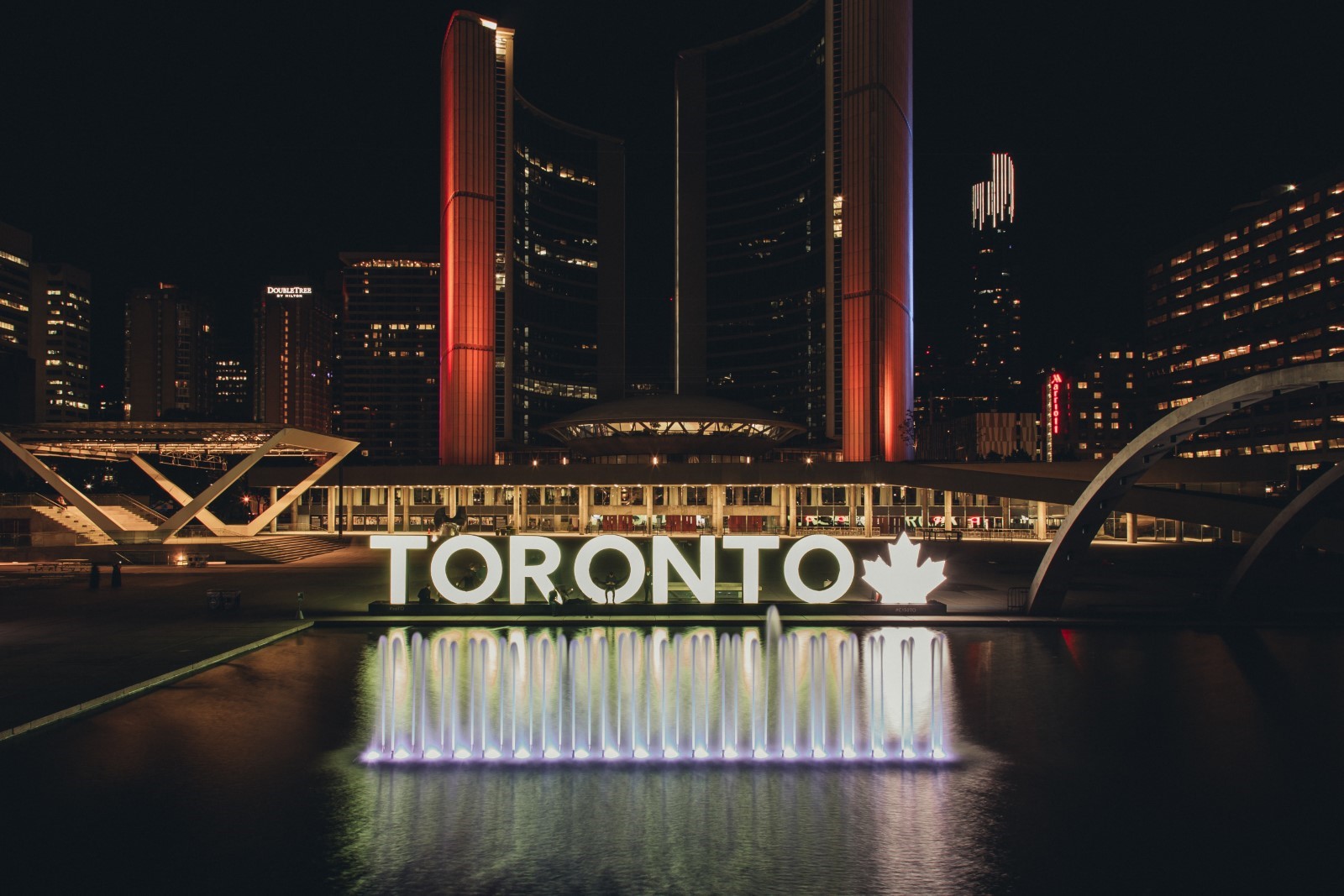 Consequently, artists whose rights were lost as youth could enjoy the fruits of their own labor later in life.

Canadian copyright laws should be amended, according to Drake.

Canadian artists Drake and Shania Twain sound the alarm as they join the Songwriters Association of Canada in calling for a change in Canada’s copyright law to give greater power to artists and songwriters.

To be able to regain ownership of their copyrights, they propose creators and their families be allowed to do so 25 years after the transfer, rather than after the creator’s death, as stipulated in the country’s copyright law.

Artists and songwriters are pressed into signing away their rights early in their careers. By doing so, they deny themselves, their families, and their children the chance to reap fair rewards later in life for their creative pursuits.

Moreover, the report reports that copyright laws in the U.S. have been revised to allow creators to terminate and re-claim their rights once 35 years has passed since the transfer, while the European Union is currently considering rules to ensure similar fairness.

To ensure fair protection of Canadian creators, Canada should follow the example of Europe and the United States, the letter says. Creators are better able to contribute to the revitalization of cultural and economic development in Canada with rights reversion.

Furthermore, the letter highlights recent amendments to US and several European countries’ copyright laws that have ensured fairness between creators and labels. Canada should “follow European and American models for protecting Canadian artists and creators,” the letter states.

Keeping with the latest reports of Lil Wayne‘s sale of Young Money’s entire catalog to Universal Music Group, the court documents cite the deal as worth more than $100 million. All of Drake’s albums released before 2018 – Thank Me Later, Take Care, Nothing Was The Same, Views, and Scorpio – were released under Wayne’s record label. Recent projects of his have appeared under October’s Very Own.