“Candydrip” is the new album from Lucky Daye 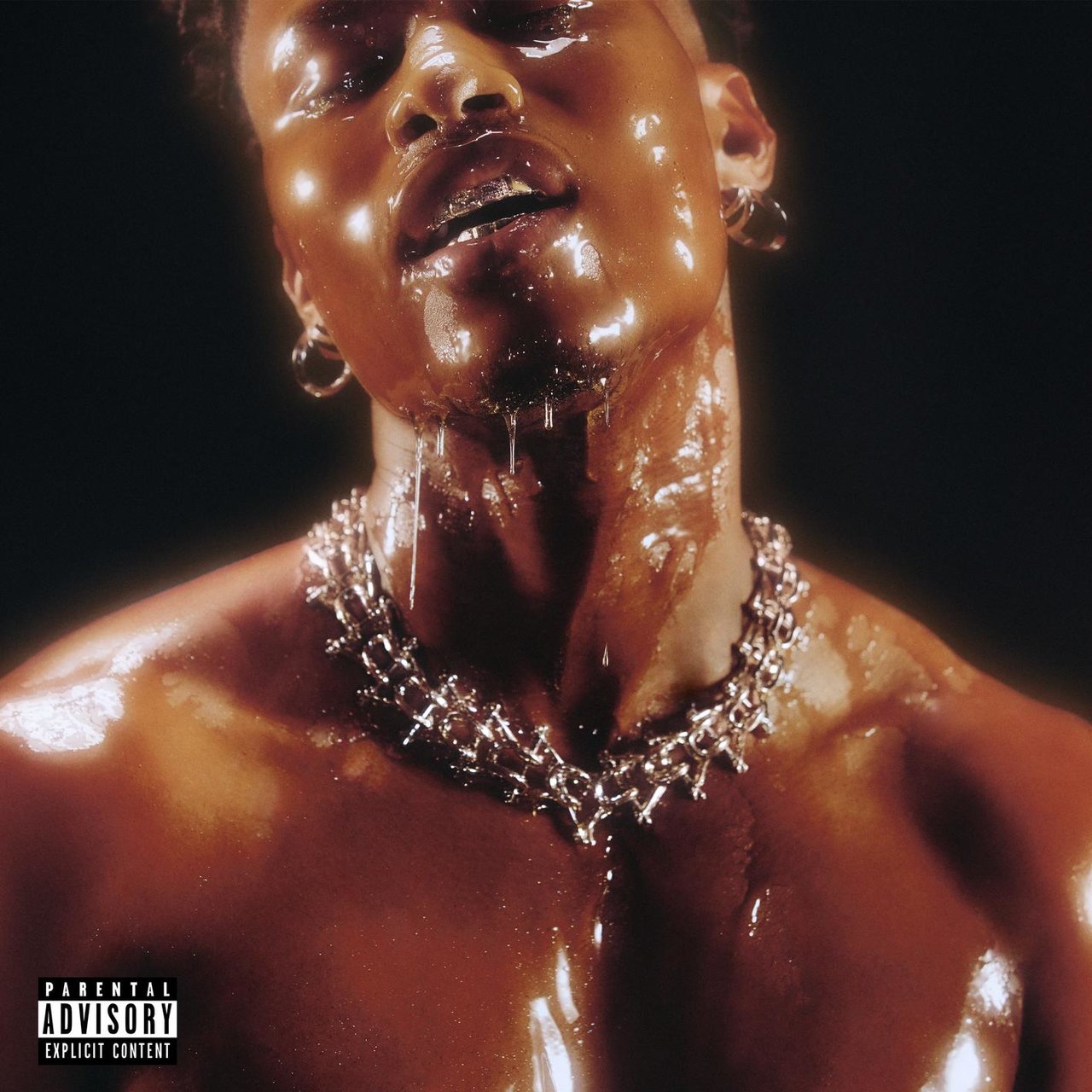 The highly anticipated Candydrip album from Lucky Daye launches today (Mar. 10). With Candydrip, Daye explores a new definition of modern R&B through a conceptual Sci-Fi world influenced by Afrofuturism and produced by longtime collaborator D’Mile. With this 17-track album, Lucky ushered in a new era, and he enlisted helps from peers like Lil Durk, Smino, and Chiiild along the way.

As with Painted, Candydrip continues to introduce a sensory experience, but this time it is centered more on taste. He says Candydrip focuses largely on flavors. Compared to Painted, which focused on colors. There are a lot of different types of songs on this album, providing fans with ear candy in many different manners.” Prior to the release of the complete album, fans were able to enjoy singles such as “NWA” featuring Lil Durk and “Over.”

Further exciting news is that Lucky Daye will be embarking on a North American tour this spring, beginning March 18 in Portland, Oregon. Los Angeles, Atlanta, Chicago, and New York City will feature on the tour before concluding on April 25th at Terminal 5.

The Table For Two EP that Daye is nominated for is also nominated for two 2022 GRAMMYs in the categories of Best Traditional R&B Performance and Best Progressive R&B Album.