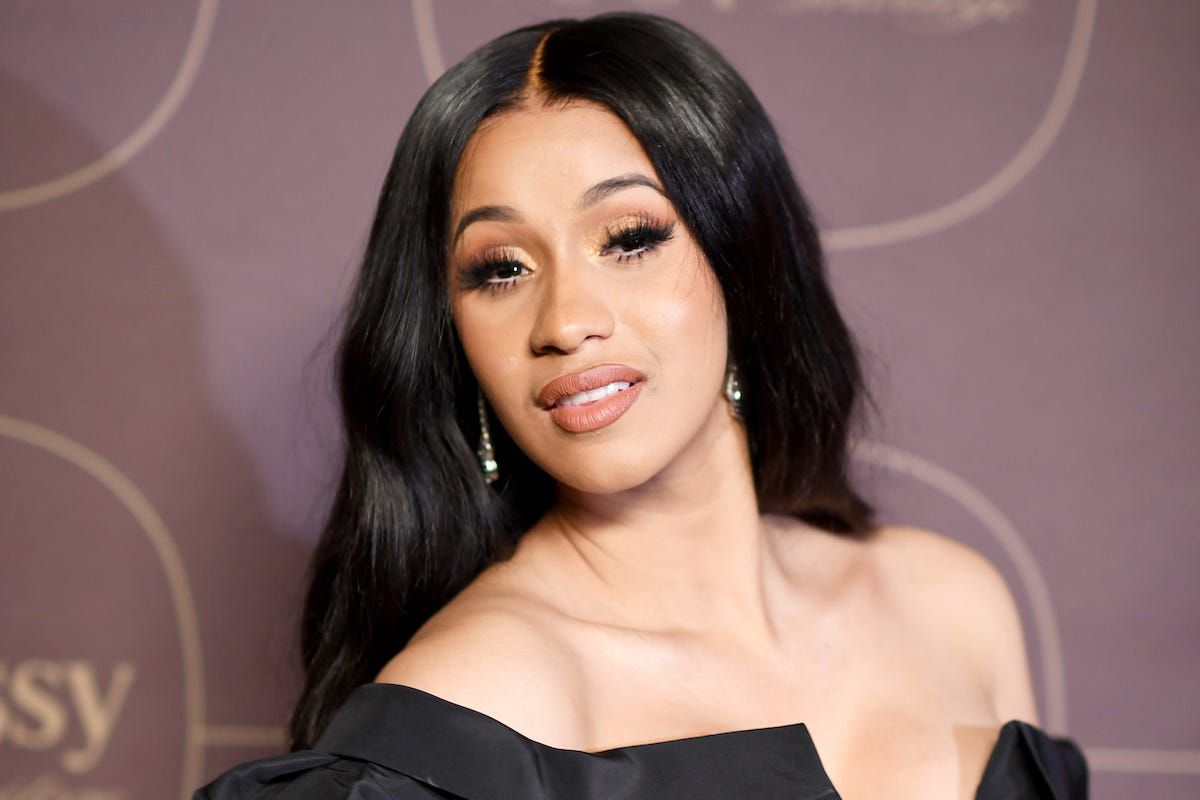 Many people have claimed that Cardi B does not have a right to earn the achievement of being Billboard’s Woman of the Year. Now, the star has taken to Instagram to address her haters and explained why she earned that titlefor releasing a song that is most sold and most streamed, as well as earned almost six times platinum in three months. Moreover, she also spoke about how she spent a year educating people about voting and the presidential election.