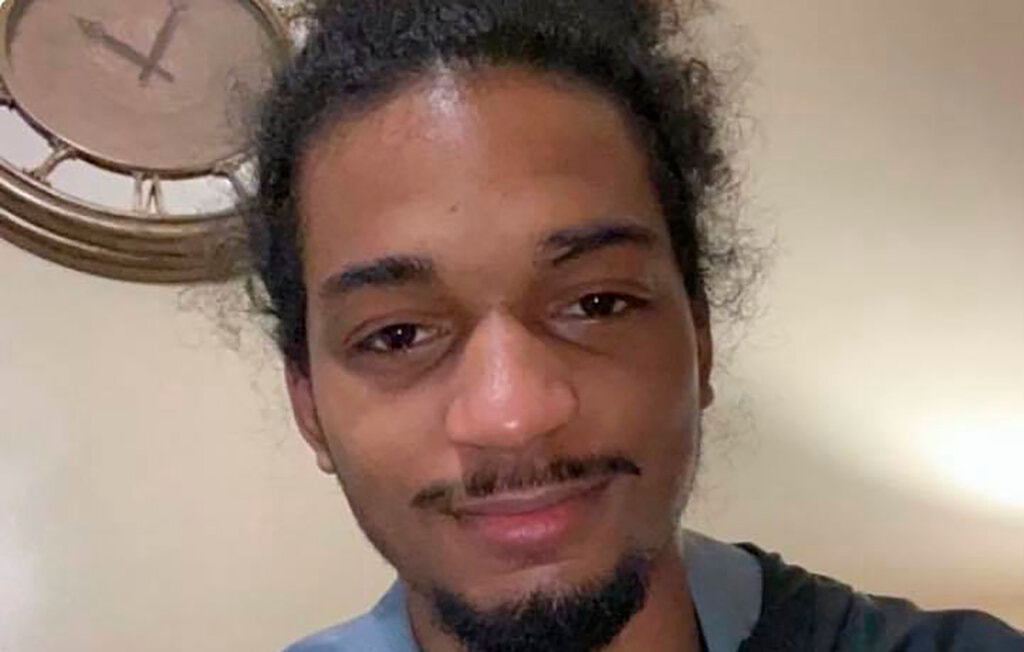 Casey Goodson Jr., aged 23, who was killed in a deputy-involved shooting reportedly  passed away because of a homicide, according to Franklin County coroner Dr. Anahi M. Ortiz. The press release spoke about the case based on a preliminary autopsy. In a  few months, results from the autopsy will be released.