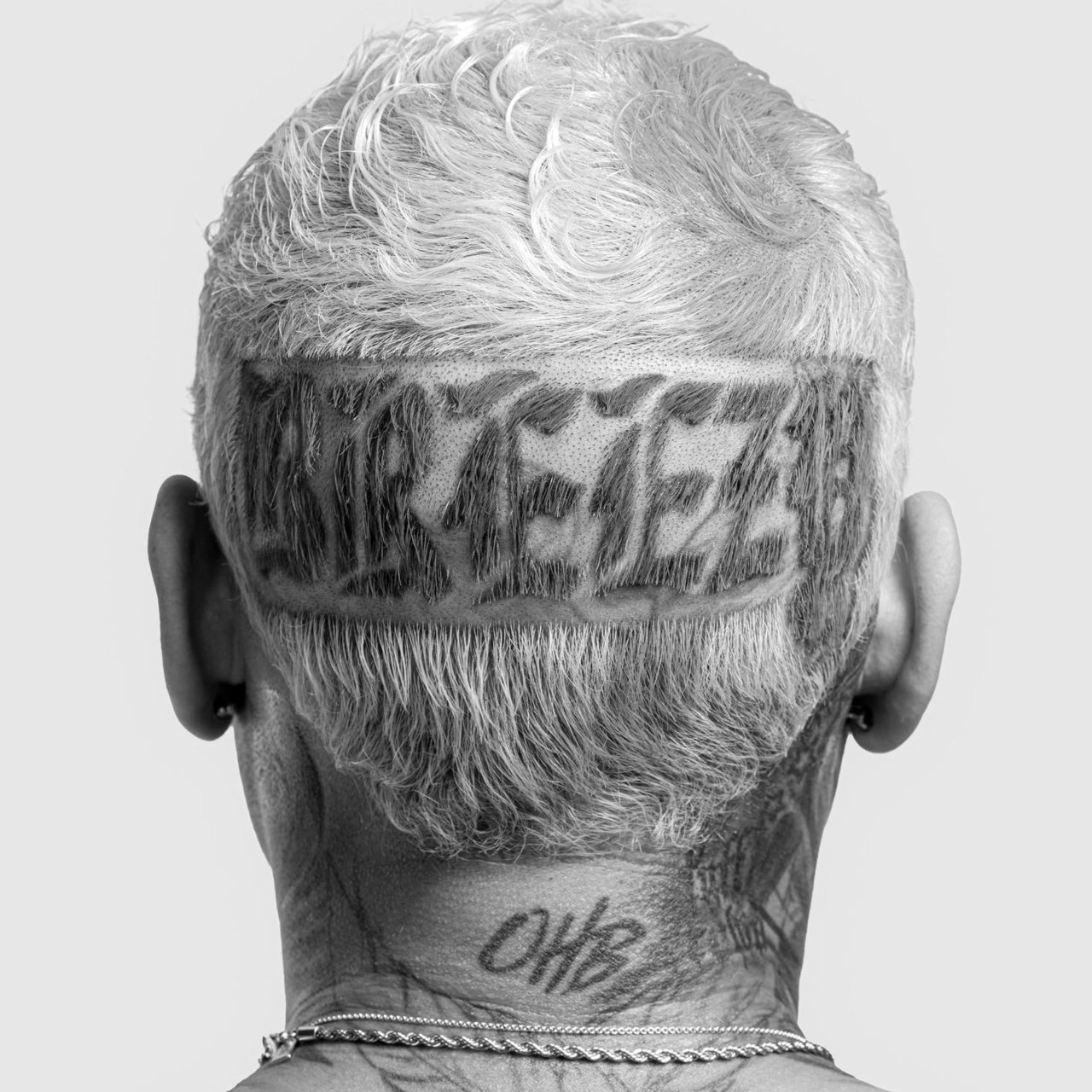 Chris Brown is without a doubt a living legend. With over 15 years in the game, Chris Brown has proven himself to be a very competent player, and he doesn’t seem to be backing down anytime soon. Fans have been wondering what Brown would do next since her Indigo album came out three years ago. During the past two years and counting since we have abruptly transitioned to COVID-19, the clock has not been ticking, but in a way it has. This evening (June 24), Chris Brown is set to release BREEZY, his tenth studio album. The album is right on time for summer.

Since Juelz Santana released Chris’ debut single “Run It” in 2005, the world knew that he would be something special. Each time, he elevated himself even further and outdid himself. Now that Breezy has achieved OG status in the industry, he cannot be stopped by his self-motivated work ethic and his ability to keep moving forward.

As Chris Brown prepares to release his new album, he has enjoyed an impressive press tour. Among other appearances, he appeared on the podcast Big Boy’s Neighborhood as well as Million Dollaz Worth Of Game. During the sit-down with Wallo and Gillie, Chris Brown mentioned one collaboration that he is eager to achieve: Beyonce. We really do a dope song, with both of us dancing in it,” he said.“That would be good, like a check off my list. She’s the only person on my list I’ve never done work with. I might as well take it.”