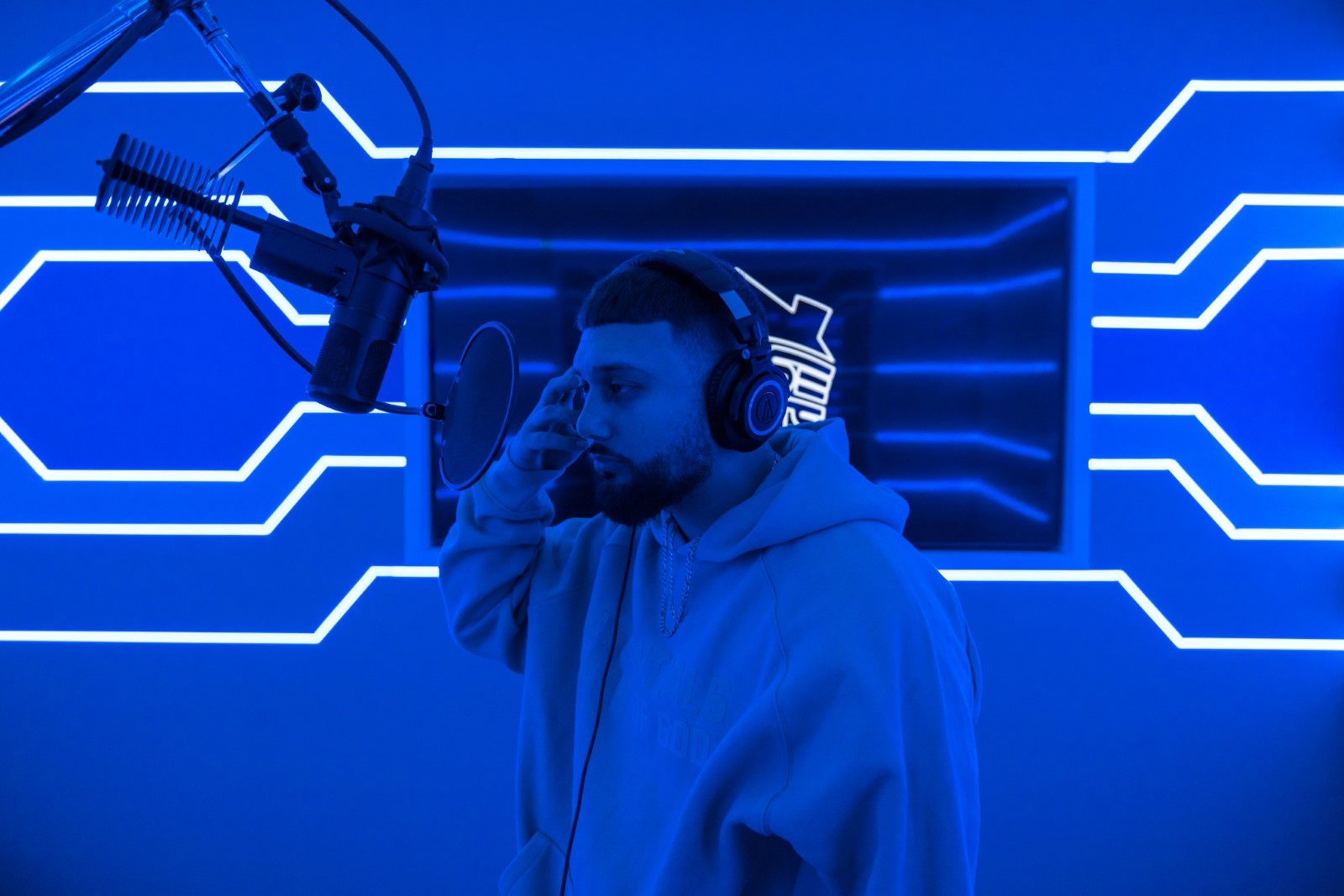 Generation Z is the face and future of music.

As a major recording artist, Christian Vior’s music is the new blueprint for Generation Z Hip-Hop. Christian Vior understands the price of his dreams and the cost of failure heading into 2023.

Through his platform, he is able to promote a sense of empowerment in young people and show them that anything is possible when you work hard and dedicate yourself. As a voice of hope and change in a genre often shadowed by negativity, Christian Vior is a refreshing voice. Despite the simplicity of his message, it is profound: never give up on your dreams.

In the lead-up to 2023, he plans on continuing to push the envelope both musically, creatively, and socially, using his platform to fight for Generation Z artistic freedoms in music.

With so much at stake, Vior knows that he can’t afford to fail. With 2023 fast approaching, Christian Vior is poised to continue his rise in the music industry. As a person with a strong work ethic and undeniable talent, he is destined to continue reaching new heights of success. Christian Vior’s music, which is a defining blueprint for Generation Z hip-hop, will endure as a template for the future of Hip-Hop as other artists may come and go.

As a major recording artist, Christian Vior knows the importance of creating music that speaks to his generation. To maintain hip-hop’s roots while constantly innovating and evolving his style, he has to stay true to his roots.

Understanding the price of fame and success is challenging. The price tag scares people away from their deepest desires and aspirations. Pushing through life’s darkest moments enables people to create their own guiding light. Christian Vior is converting his promise into a reality heading into 2023. His latest single, ‘Wavy‘ continues to receive critical acclaim and heavy radio spins on 99.7 DA HEAT MIAMI powered by iHeartRadio.