City Girls and Lil Baby release visual of “Flewed Out” 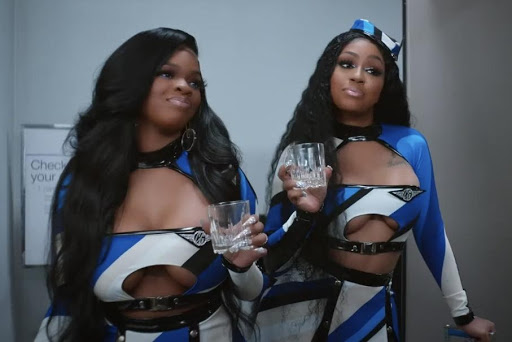 City Girls and Lil Baby release visual of “Flewed Out”


The world of rap continues to be dominated by JT and Yung Miami. A new visual for “Flewed Out” was released by City Girls today, which was produced by the Cheeze Beatz and CuBeatz. It features Lil Baby and the QC stars can be seen rapping about both the sides of being called by aircraft for fun times. Benny Boom directed the visual, which begins with many characters who can be seen boarding somewhat of an upgraded version of “Soul Plane.” On the other hand, City Girls and Lil Baby are shown showcasing their valuables, and Yung Miami is seen on a stripper pole as the pilot is seduced by JT.

Not a huge fan of them but they got some decent songs.

I just think all these female rappers sound the same.