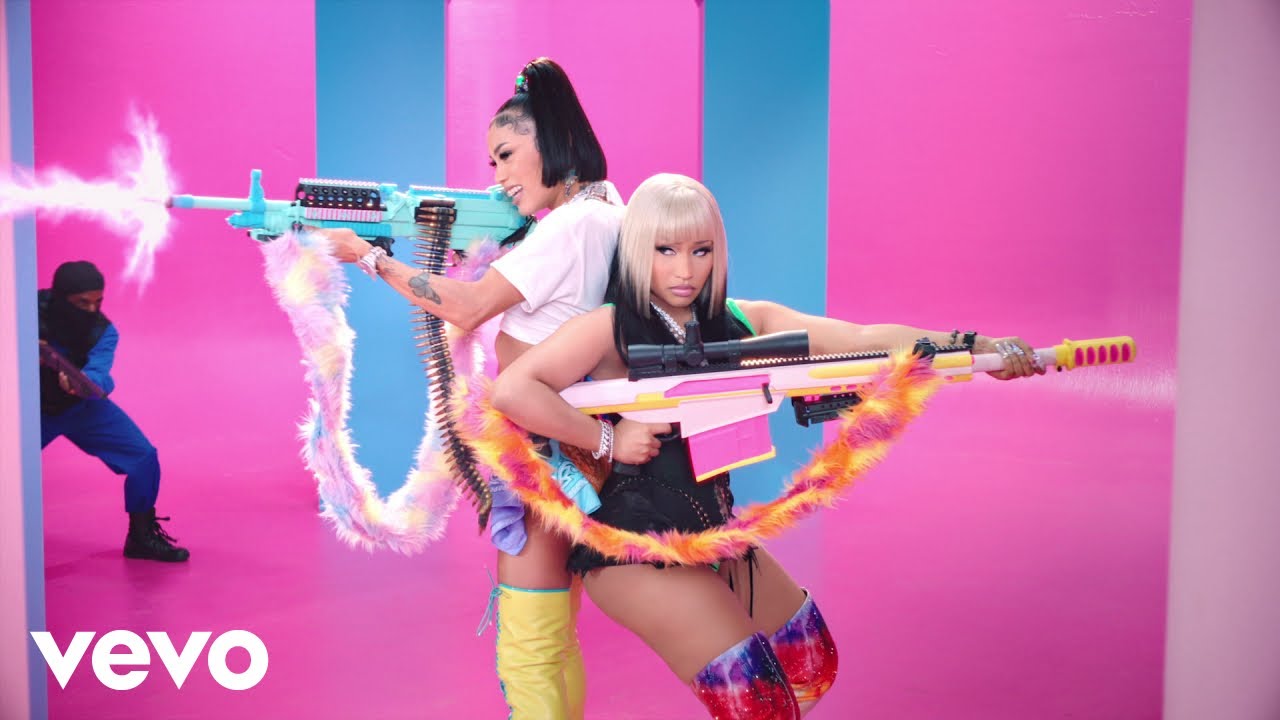 Announcing the collaboration, Benzino, the father of Coi, sparked a bit of controversy when he prematurely announced the project during a chat on the social media platform Clubhouse. Nicki has developed a much better relationship with Benzino thanks to the song, and all parties have come to an understanding regarding the star’s daughter:

Blick Blick is the latest loose single from Coi Leray, one of several that will hopefully pave the way for her debut album (reportedly called COI). There are hits like “No More Parties” featuring Lil Durk, and other hits like “Bout Me,” “Okay Yeah!,” “At The Top” by Kodak Black and Mustard, “BIG PURR” by his fellow Freshman 2021, Pooh Shiesty “TWINNEM” featuring DaBaby, along with “Anxiety.” Leray explained why debut albums take time to reach maturity:

Whenever I tell my story, I want to make sure that it is exactly how I want it to be. The f**k it’s going to take however long it takes. When I start telling my story and stop working on the project, it’ll fucking explode.”