Coi Leray unveils the new visual for his song “Wasted” 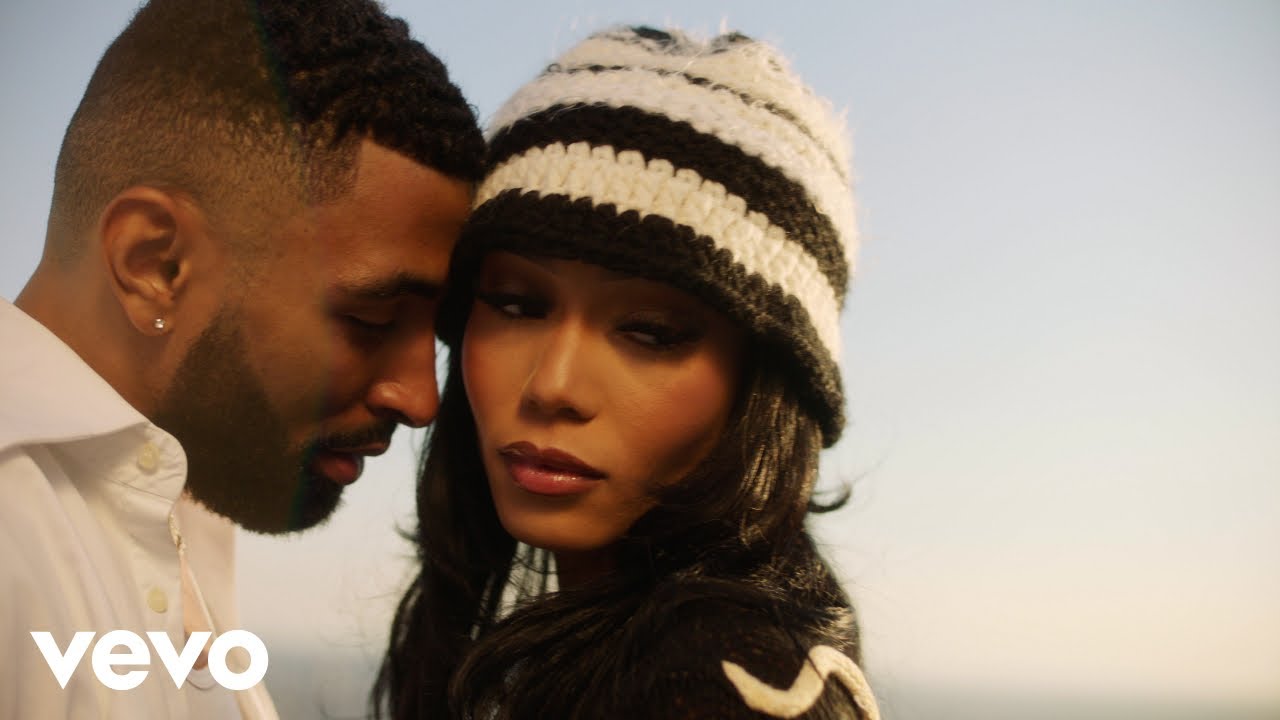 In relation to her latest single, “Wasted” that Coi Leray released last Friday (Dec. 23), the XXL Freshman alum is extremely painful over the subject matter of a toxic relationship that she goes through:

This song was co-produced by Taylor Hill and TBHITS and it features an accompanying visual which shows Justus Pickett as Leray as the pair go through the motions with their love interest. In this film, viewers can see both the highs and the lows of a situation that eventually leads to the end of the story.

It was back in April when Leray launched her official debut LP, Trendsetter. This LP featured 20 songs, and it also featured appearances from Yung Bleu, A Boogie Wit Da Hoodie, Nicki Minaj, Fivio Foreign, G Herbo, H.E.R., Young M.A, and more. There were several singles released as part of the project, including “Big Purr (Prrdd),” “No More Parties (Remix),” “Anxiety,” “Twinnem,” and “Blick Blick.”

As part of the interview, Coi Leray addressed the issues surrounding her current successes as well as what fans may expect to see from her in the future:

Coi Leray appears to be one of the biggest stars in the industry in the coming years. My shoutout goes out to Doja Cat. She is unbelievably inspiring. The dedication and dedicated work I put into my work has resulted in me being able to acquire a number of talents that I have acquired through my work. As far as ‘No More Parties’ is concerned, the album has already been certified double platinum in terms of sales. In a short amount of time, my album has already surpassed many of my goals, and it is only a few hundred streams away from hitting another big goal. I would recommend you listen to Trendsetter if that is the case.”