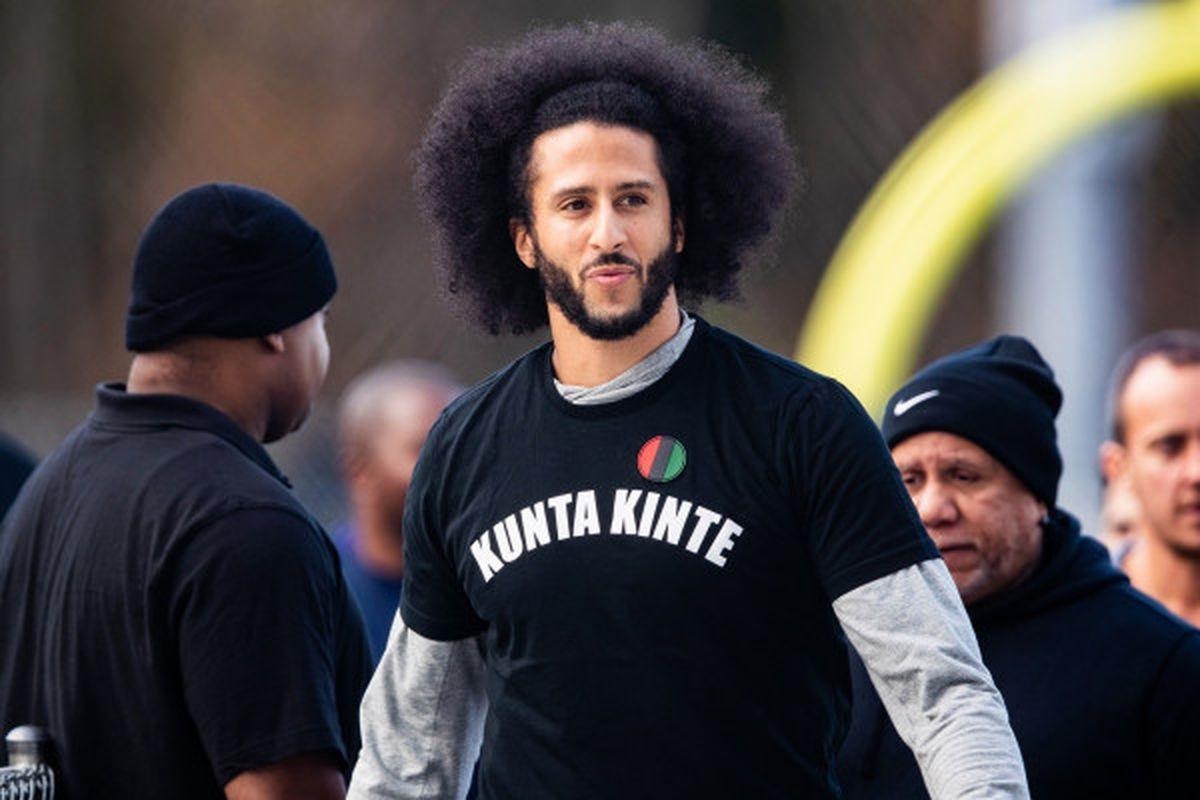 The nfl is modern day slavery.