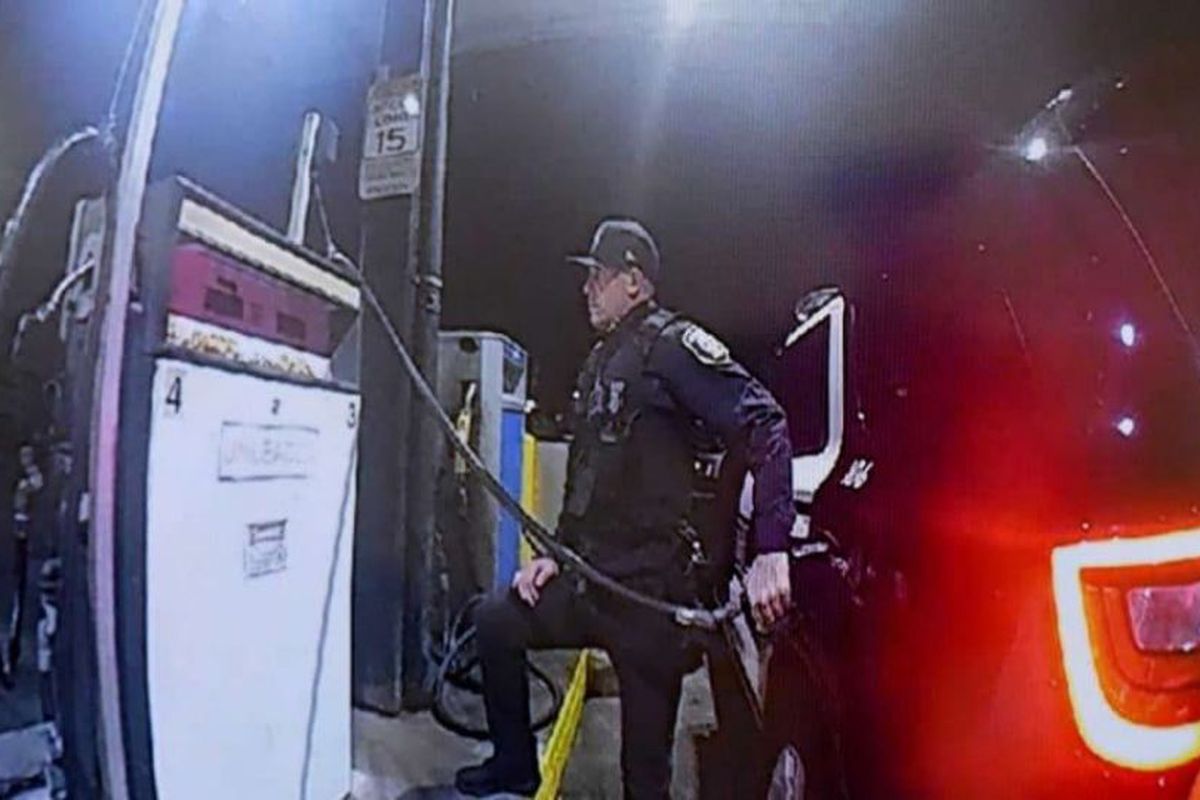 A cop based in Albany, New York has been terminated after he stated that Black people are “the worst fucking race.” David W. Haupt, who is a white officer, said this to a deputy earlier this month. Body camera footage caught this remarks and the other cop could be heard agreeing to these claims. Currently, investigation is going on and Haupt has been suspended. Police Chief Eric Hawkins stated that these comments were “shocking and appalling.”