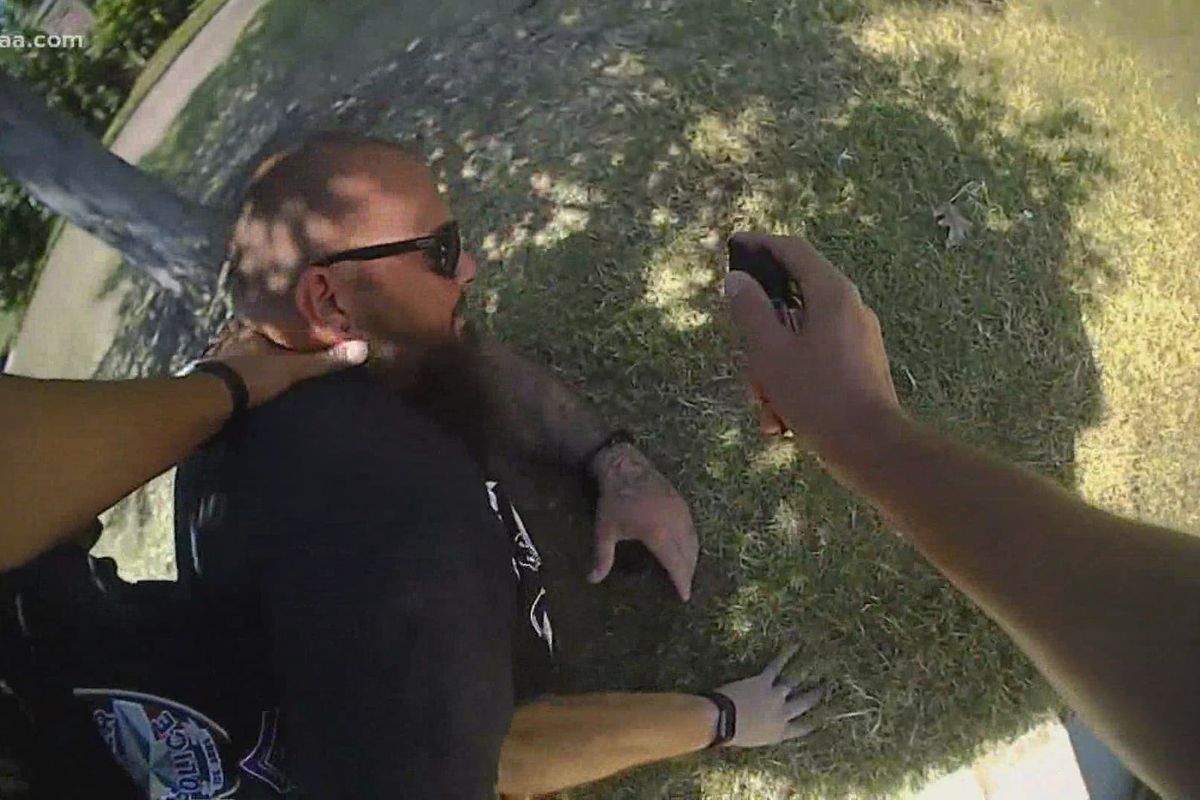 A man in Texas filed a lawsuit against two cops, as they pepper sprayed him for taking a video of his son’s arrest. It was to his grandmother’s house that Dylan Puente was driving on August 15, and cops pulled him over and issued a ticket as he made a right turn that was wide. After he decided to roll up his window, Sergeant Blake Shimanek arrested the 22-year-old, stating he was acting suspicious.