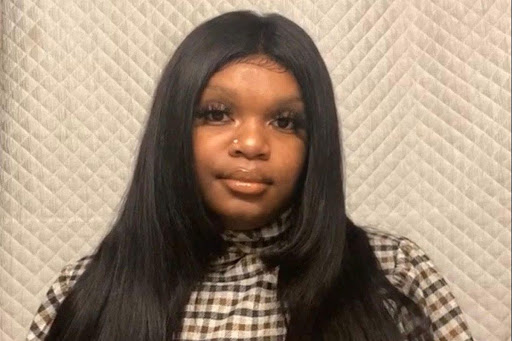 The teenager who managed to capture the skilling of George Floyd will be rewarded for her bravery. PEN America, which is a literary and human rights organization, will honor 17-year-old Darnella Frazier by presenting her with the PEN/Benenson Courage Award.

The video shot by Frazier showcased Floyd as Derek Chauvin suffocated him with a knee to his neck, while he ignored the former’s pleas and statements that he was unable to breathe. The footage became viral and led to demands for social justice and racial equality across the nation, while questions were asked about the teen’s intention to release the video.