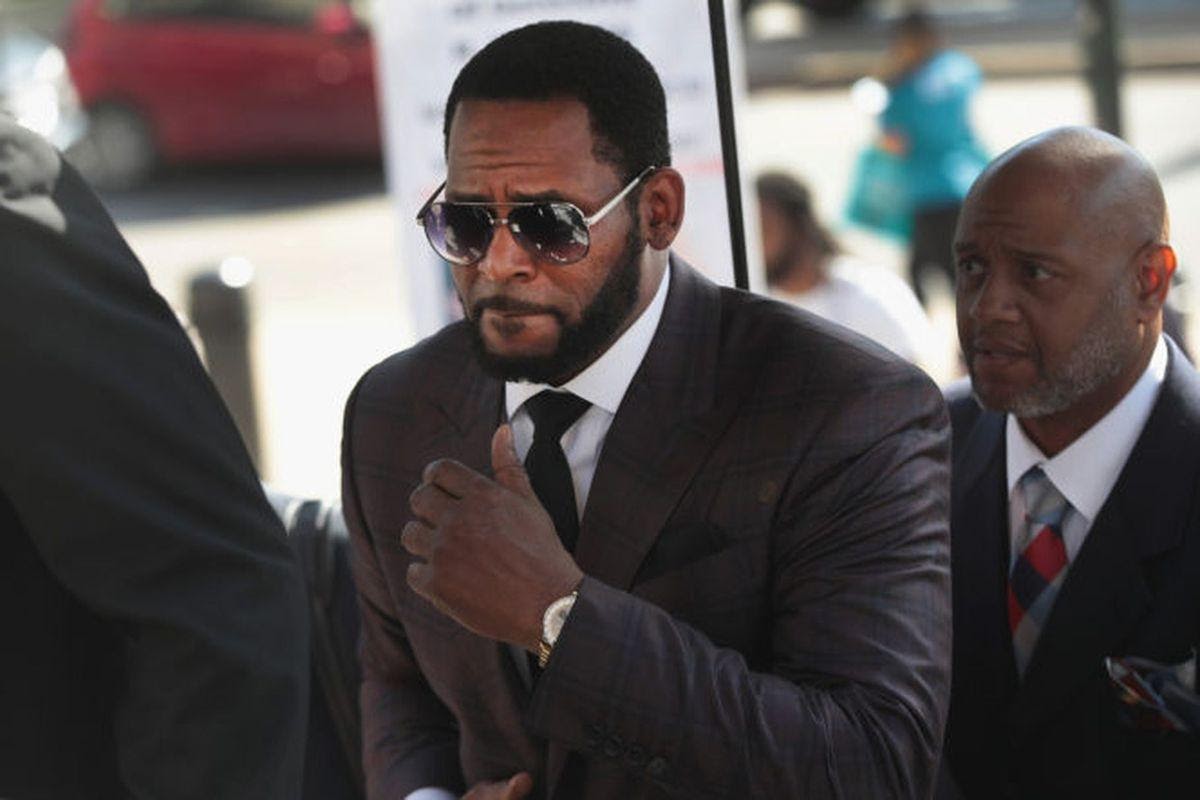 On Tuesday, the latest bid by R. Kelly to be released from a prison in Illinois was rejected by an appeals court.

It is reported that the prosecutors provided “clear and convincing evidence” to the Second Circuit Court of Appeals to demonstrate that the singer of “Step In The Name of Love” is a flight risk and may pose problems to the community.

It was on Friday morning that lawyers of Kelly asked for the release of their client from federal custody, claiming that in the preceding six months, he could not prepare for his trial. Since the onset of the pandemic in March, he could not meet his attorneys.

According to his legal team, Kelly cannot read, write or review the legal documents currently and neither can he engage in meaningful interactions with them. “He has essentially been cut out of the discovery and preparation process,” attorney Tom Farinella wrote in a court filing.

According to reports, this was the sixth time that his team appealed for his release, out of which four were during the pandemic. His legal team also argued that Kelly was high risk for demonstrating extreme complications if he catches the virus.

On Tuesday, Farinella said that they “will continue to vigorously fight for Mr. Kelly’s vindication.”

Previously, it was reported that a fellow inmate attacked Kelly in the prison. Allegedly, Jeremiah Shane Farmer brutally hit the singer several times on his head, as he wanted attention directed towards his own case.

Farmer is serving a life sentence for being involved in two murders. He had written a letter about the pandemic restricting his access to computers, without which, he is unable to work on his case.

He also added that he could not turn to anyone for help and “was forced to assault hip hop R&B singer Robert Kelly… in hopes of getting spotlight attention” on the corrupted government.