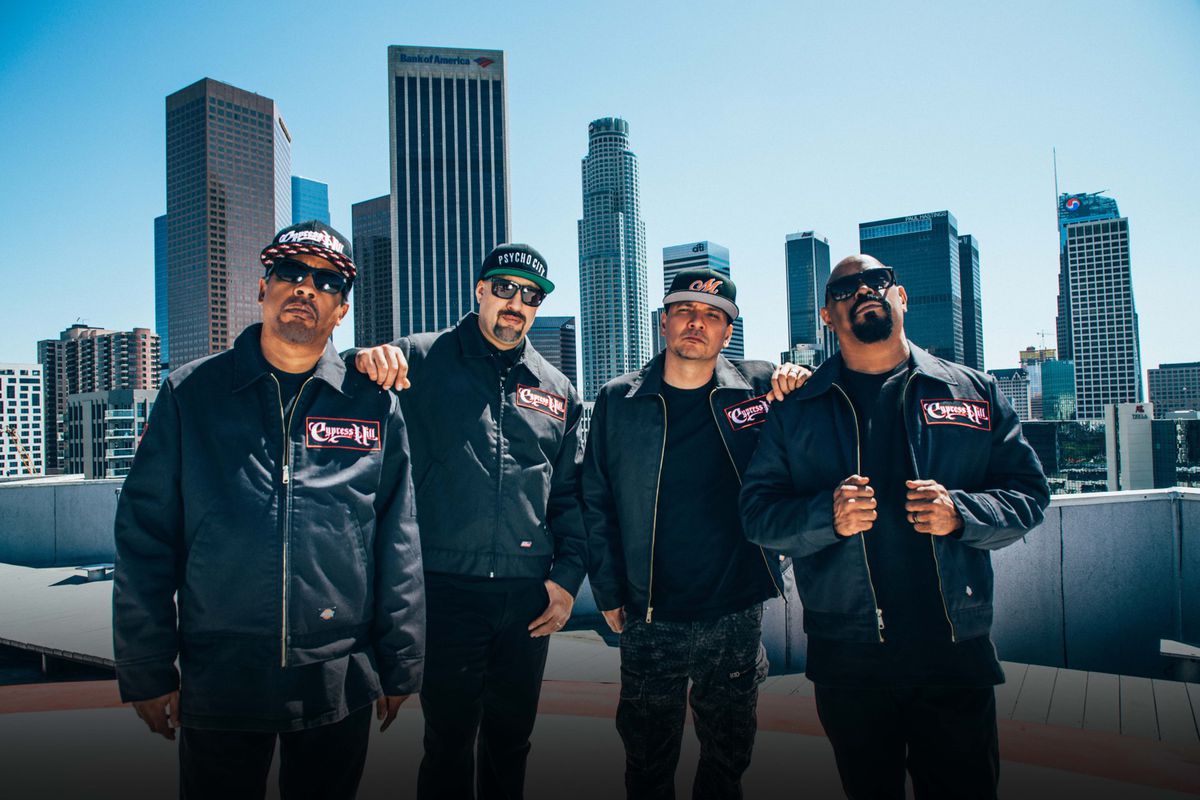 Cypress Hill first released their self-titled debut 30 years ago. Now, this legendary group has released a single called “Champion Sound,” which is a collaboration with Black Milk, which is a Detroit-based multi-talent group that became popular with the new video game RBI Baseball 21. In the song, B-Real and Sen Dog talk about their influence.