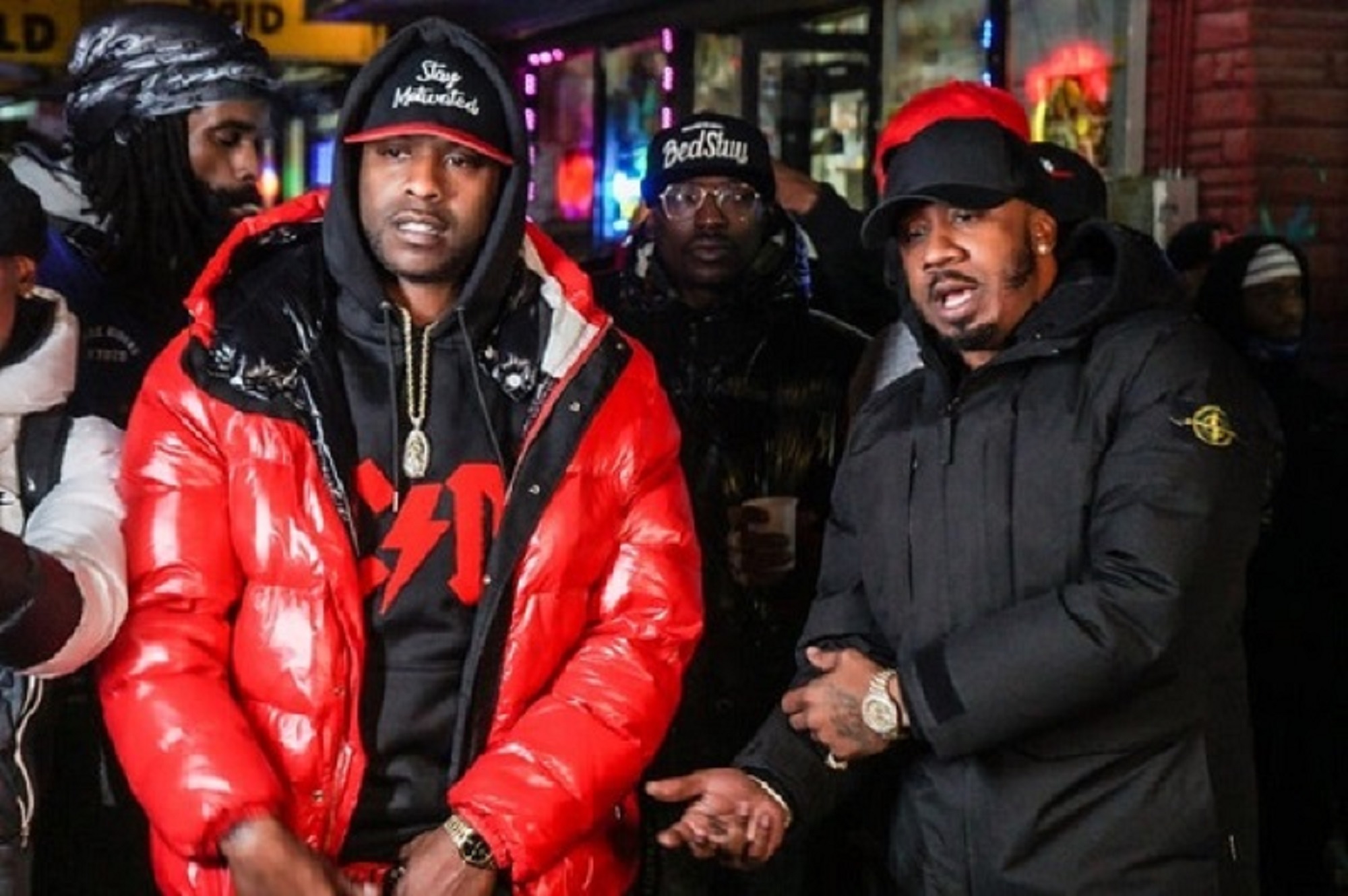 After dropping a heavy record with Method Man, D.Chamberz follows up with a record with Benny The Butcher, “Flights In The Mornin”. D.Chamberz is not only an artist but a young mogul on the rise. Chamberz has a radio station, production studio, an office and event space for those looking to be apart of the entertainment industry. Gaining the respect of the industry and the streets D.Chamberz will definitely be a name to be on the look out for. Shouting out Dj Drewski, and the other DJ’s that have been showing love to D.Chamberz on radio. D.Chamberz the “Z” cause they sleeping on him is the slogan heqoutes often and its true. Chamberz has a Check out his a solid catalog and enough visuals to lock you in for a few movies. Visual shot by StarrMazi below, D.Chamberz will also be featuring on a “Wilde Tuna Exclusive” very soon.

D.CHAMBERZ is a Coney Island, Brooklyn native, Hip-Hop artist, and founder of Warrior Mentality Music Group. Making his name on the New York hip-hop scene for the past decade, what started in Coney Island as a small following, has exploded onto the national market. His most recent hit, “I‘m French Tho” made an appearance on the National Hip-Hop charts, and garnered over one million views while featured on WorldStarHipHop.com. Don’t get him wrong either, this guy is a mogul in the making. He recently has built an even larger fan-base through his underground empire – Warrior Mentality Music Group – encompassing concert series (Trappers Only Concert, and sound of NY Concert), a weekly radio show (No Time 4 The Small Talk), a movie production (B4 The Battle), a clothing line (WM Apparel), as well as a consulting branch.

Between his constant presence at any important New York social spot, his records being spun regularly at the area’s clubs and radio stations, combined with his relentlessness, he is truly a force to be reckoned with. His earlier singles made waves on the radio and internet, including “On My 1, 2” featuring Fred the Godson, “For My Homies” featuring Chinx, “Shake The Block” with Uncle Murda, and “A.O.M.N. (Remix)” with Manolo  Rose.  His more recent songs feature prominent up-and-comers like Benny The Butcher & Jaquae.