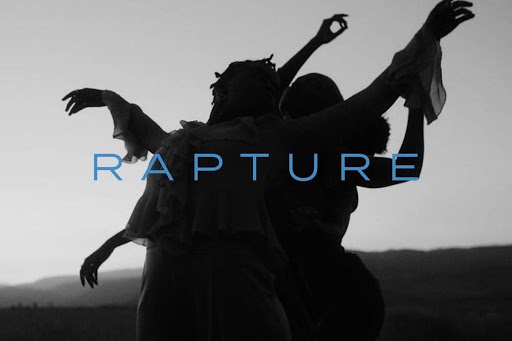 
Last year, around this time, D Smoke was a participant who went on to win the Rhythm & Flow competition headed by Cardi B, T.I., and Chance The Rapper. Then, he released his EP Inglewood High, that demonstrated seven songs as well as features from Tiffany Gouche, Sha’leah Nikole, and Tommy Sketch. He then released Black Habits, featuring 16-track and followed it up with a few singles. Now, we have a new single from him called “Rapture,” which includes real subject matter. Fans are now hoping that there is a larger body of work that is coming up.

D smoke might be the mixed underrated rapper out here