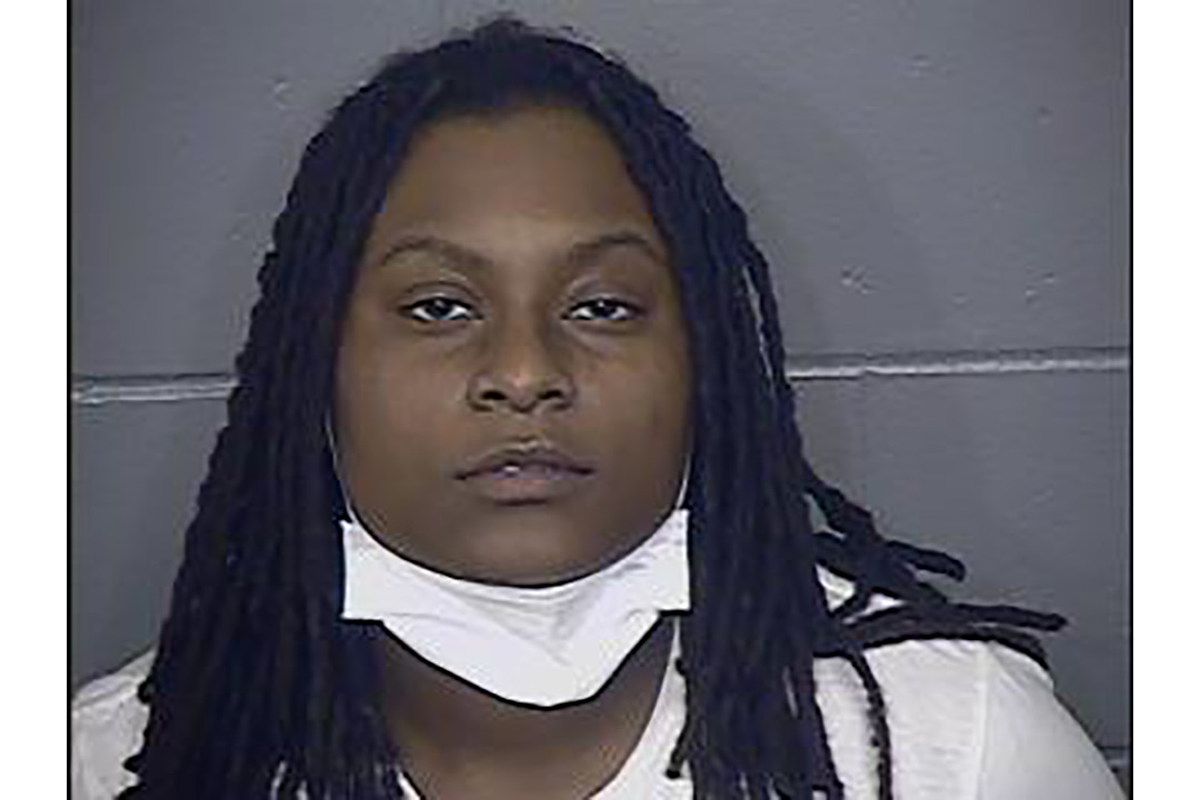 Recently, a 21-year-old woman- Tityana Coppage- managed to find her younger brother’s supposed murderer and shot him to death. Many outkets have reported that Jason Ugwuh was killed on January 10th by a man. Tityana admitted that she shot bullets into the vehicle of the accused and is now being held on $200,000 bail. 42 Dugg and DaBaby offered to pay this money.