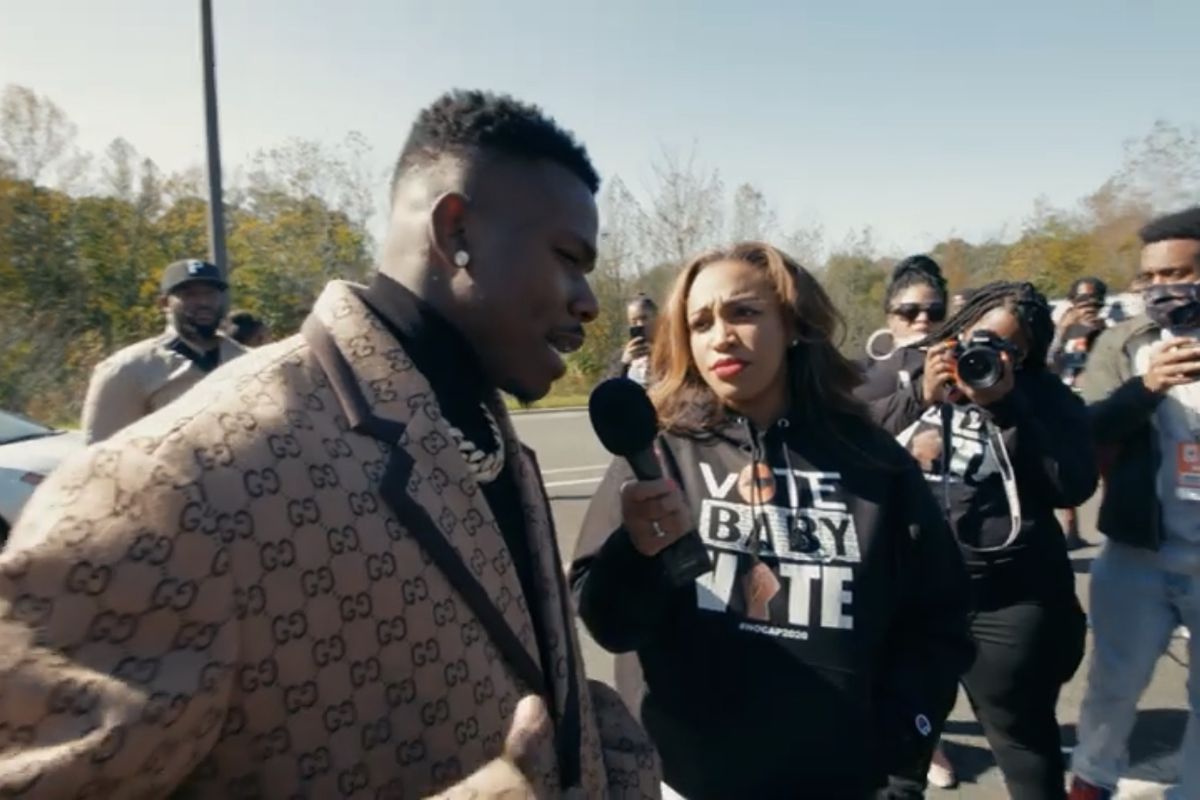 Very recently, DaBaby has released his latest project titled My Brother’s Keeper (Long Live G) and very quickly, he also released the video for “Gucci Peacoat.” This song references the way in which DaBaby was out in his peacoat throughout the day to ensure that people would go and cast their ballots on Election Day 2020 (Nov 3), and on the same day, he ended up losing his brother. In the video of “Gucci Coat,” DaBaby shows his backstory while he talks about what’s on his mind.

Watch the new video for “Gucci Peacoat” down below.