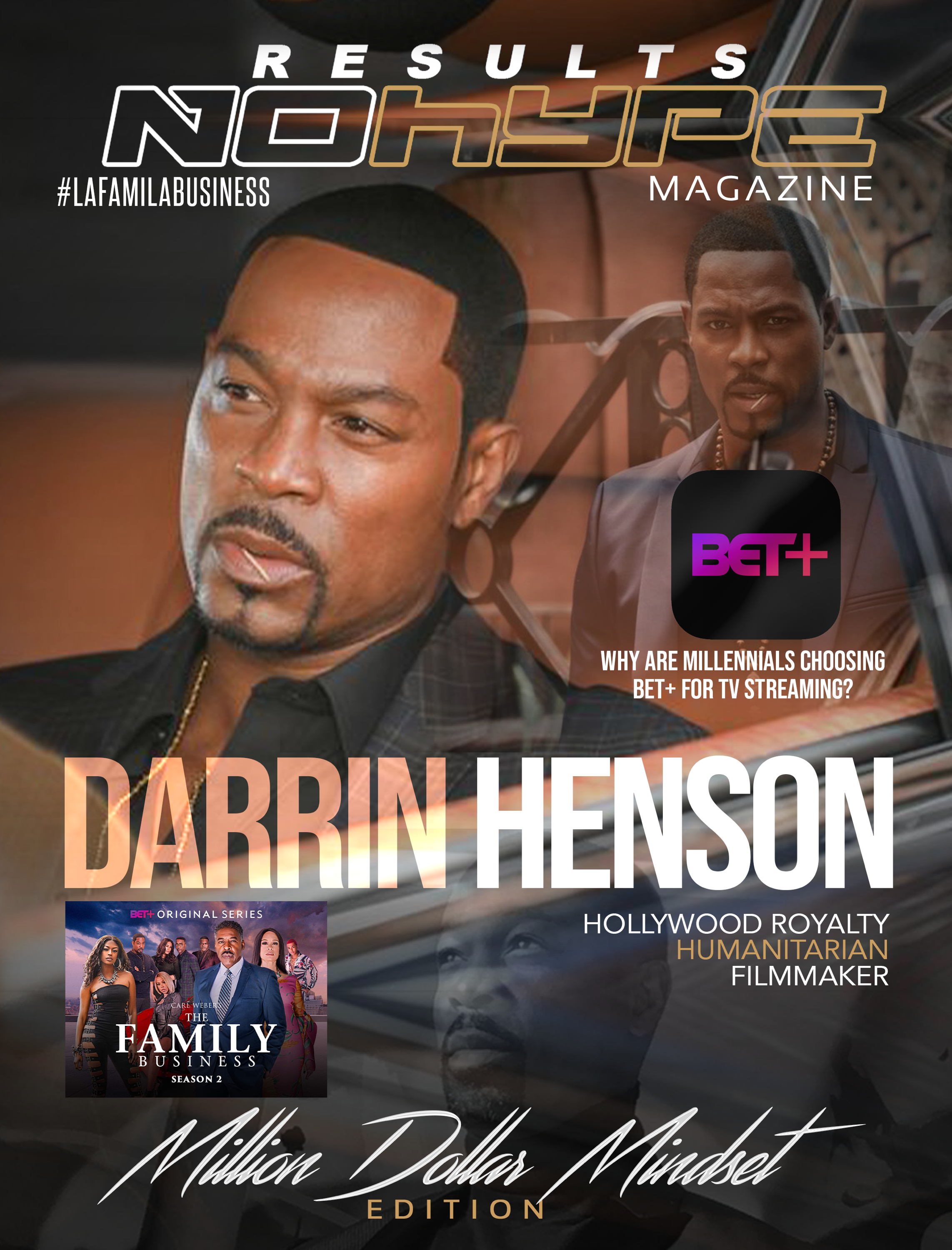 Nas latest track, “27 Summers,” reverberates throughout the penthouse, and everyone recognizes the power of faith in oneself.   When every person of your clique is thriving, it forms electricity powered by the heavens.  Coordinating a group of people based on the same philosophical foundation creates an unparalleled human connection.  Everyone gathers together around all 3 dining tables and expresses gratitude for life, family, and success.

I grab several bottles of Ace of Spades from the ice cooler and begin filling glasses as we prepare to watch Season 2 of “Family Business.”  The Family Business is an American crime family drama created by Carl Weber and based on his bestselling crime drama book series. Developed initially as an independent film franchise, BET produced it as an eight-episode limited series in 2018.  The series follows the Duncans, an upstanding family that owns and operates an exotic car dealership in New York.

The Duncans are not your average family, and their multimillion-dollar enterprise runs one of the most notorious drug organizations.  Carl Weber’s crime drama illuminates the value of family bonds and underscores unity at all costs.  All family members live under the same roof, eat and pray together, and no one moves unilaterally at any point.

Darrin Henson plays the role of ‘Orlando Duncan,’ newly appointed CEO of Duncan Motors and second oldest son to L.C. Duncan.  Orlando Duncan personifies elegance, supreme intelligence, mastermind leadership, and calculated vengeance.  One of the most memorable scenes involves Orlando shooting a man on sight at his father’s behest.  The man killed their nephew during a product transport, and Orlando, a freshly appointed CEO, didn’t flinch in delivering an immediate kill shot.

His father sent a message to his son-in-law Harris Grant aka Miguel A. Núñez Jr. Harris became resentful against the family when he was not selected as CEO of Duncan Motors. L.C. asked him to kill their enemy on sight to showcase he possessed an actual crime boss mentality.

Harris Grant nervously stated he was a lawyer via trade and officer of the court, and he wasn’t built to be a killer. L.C. Duncan looked into his eyes and told him, “you can’t ask a man to kill, if you’re not willing to do it yourself.” Orlando Duncan, aka Darrin Henson, maintains ice-water running through his veins and understands the fine line between life and death.  Orlando Duncan never allows people to see his hand or become comfortable with their thoughts in his presence. Orlando Duncan is the perfect chess player in the business, and he’s always three moves ahead of the competition.

Orlando’s on-screen impact is felt in every scene he commands, and his signature toothpick never goes unnoticed. Balancing sex, power, family, and death requires a unique mental skillset. Orlando Duncan’s theatrical prowess provides viewers with undeniable intrigue and triggers their deepest emotions. Darrin Henson is one of the most accomplished actors and entrepreneurs in the past decade.

Darrin Henson has choreographed music videos and concerts for such famous music artists as New Kids on the Block, Jordan Knight, Britney Spears, Backstreet Boys, Hi-Five, 98 Degrees, NSYNC, and The Spice Girls. He is the winner of the 2000 MTV Video Music Award for Best Choreography for “Bye Bye Bye” by NSYNC.

In 2003, Henson directed the film Violation, and starred in the 2007 motion picture Stomp the Yard.

In April 2011, the straight-to-DVD film The Inheritance was released. Henson co-stars in the horror/thriller along with Golden Brooks, D.B. Woodside, Keith David, and Rochelle Aytes. In 2014, he was on the show Being Mary Jane.

From 2000 to 2004, he famously played Lem Van Adams on the Showtime T.V. series ‘Soul food.’ ‘Soul food’ was a based upon the original Hollywood classic film. Darrin Henson was surrounded by an All-Star cast and showcased his diverse acting skillset on a global T.V. platform.

Darrin Henson’s legacy goes beyond Hollywood, and his humanitarian projects will live on forever.  Family Business is one of the most-watched programs on BET+ and has developed a fanbase organically.

Family Business provides a surreal outlook from every human society element, with a Hollywood polish powered by Carl Weber’s vision. Darrin Henson, aka Orlando Duncan, is the most relaxed and most sophisticated crime boss CEO on television.  The world is now watching the evolution of Orlando Duncan. Season 3 of Family Business has begun filming in 2021.

I only knew about him from Stomp the Yard. You know how to catch a reader attention bro. Your articles are amazing. On another level with it. #Pressure

This was an incredible interview!!!

This article has given me a in depth scope into mr Henson period . Great article