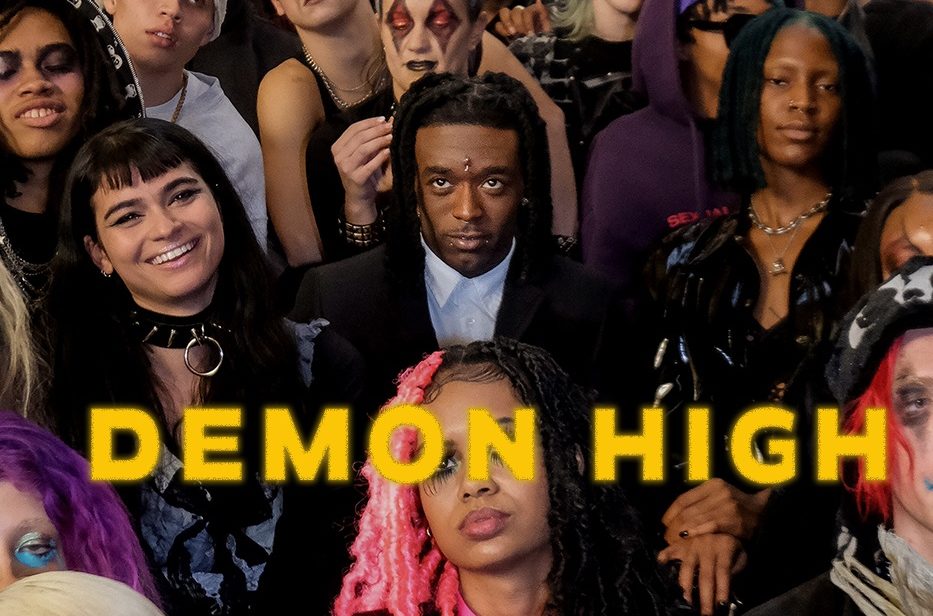 Hip-hop fans have been excited since LIL UZI VERT announced releasing the new project “pink tape.” The fans can’t keep their calm since this announcement, and this Philly talent has a new release called Demon high that was released on 29th October. The release has been taking audiences because the lyrics are about flexing money and his relationships.

In the lyrics, he states he can feel the demons coming out, hits the stage to make crowds disperse, talks about how he kills his shows and further states he is insecure.

After the video release, everyone talks about Lil Uzi Vert, the trending video on social media platforms. Fans are humming these lyrics across different states, and in the video, he gets into a school, the demon high school, and causes chaos. He runs from the crowd getting tattoos; food fights are in the visual and other mischievous acts. This video is worth watching, and it is exciting. It’s gaining many views on YouTube every day.

The video follows his collaborations this year, and he has teamed up with several artists this year. He collaborated with the future in 2020; he has joint projects with other upcoming artists, and his chat is topping every once in a while.