DERRICK T. LEWIS SHEDS LIGHT ON HIS METEORIC RISE TO SUCCESS IN MUSIC AND HOLLYWOOD 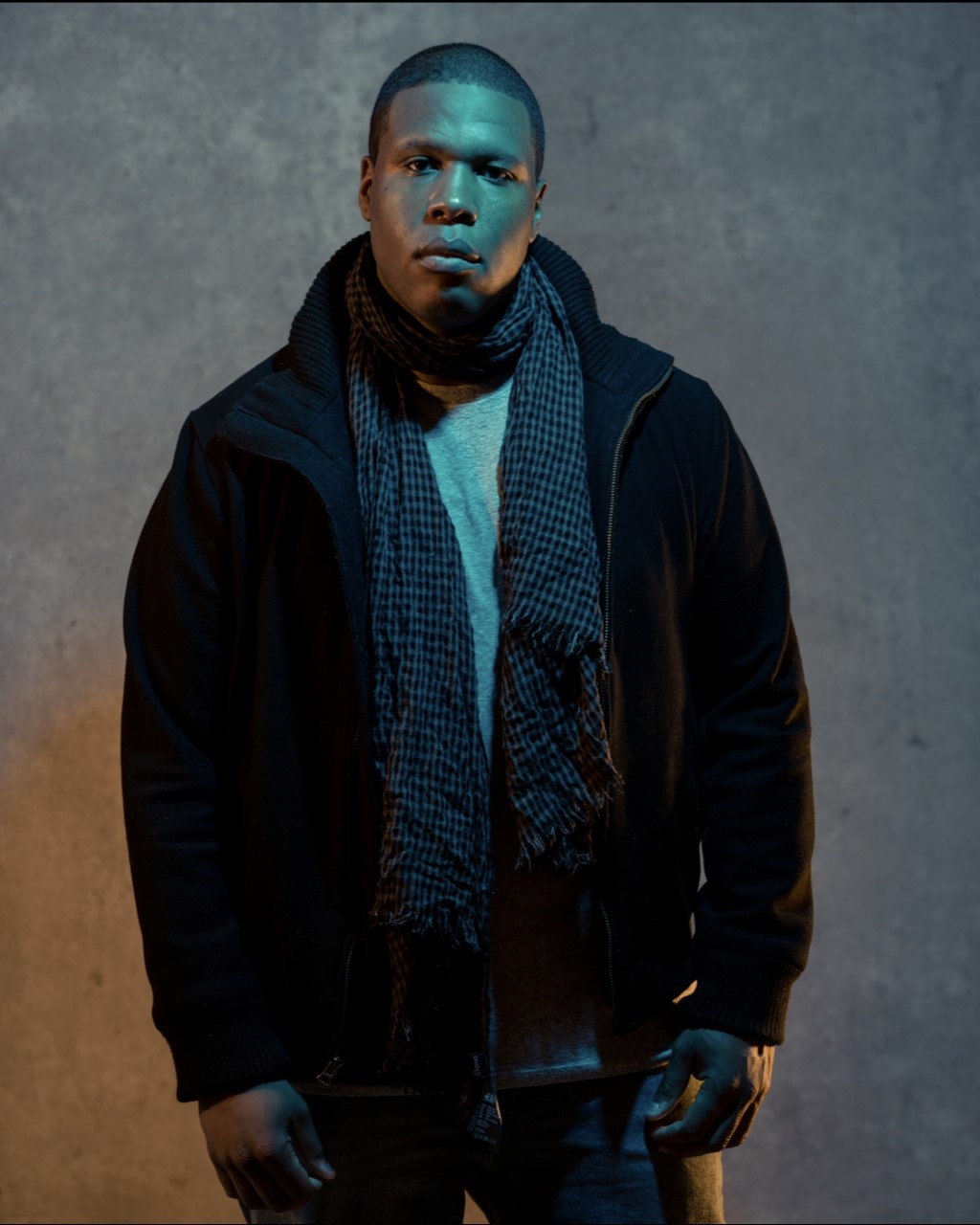 “Some are born great, some achieve greatness, and some have greatness thrust upon ’em.” Derrick T. Lewis’s purpose in life has been evident since birth in his pursuit of greatness. Derrick grew up in the entertainment business amongst ultra-rich heritage.

His mother was the lead singer for the world-famous R&B group ‘The Pretenders’. Derrick’s father was a key member of the R&B classic group “The Drifters.” Derrick has “Championship DNA” running through his bloodline and possesses an unparalleled animal ambition.

As the shadow of music royalty hovers over his every step, Derrick understands the high expectations placed upon him. Since 2011, Derrick has amassed over 20 movie and TV credits via IMDB. From playing in blockbuster films such as ‘CREED II‘ to top TV series like ‘Perfect Murder,’ Derrick has an accredited acting pedigree.

Derrick T. Lewis maintains a divided heart between music and Hollywood. His music career has generated critical acclaim, accolades, and mainstream endorsements. In 2016, he released ‘Selfish Pride’ on all global streaming platforms. ‘Selfish Pride’ echoes his mass appeal capacity and ultra-dynamic vocal range. The journey of Derrick T. Lewis is just beginning, and its evolution is being televised.

This is dope. Jonathan is an amazing writer and I’m appreciative of what the team is doing for my career. Being able to shed light on my grind with acting and music is an honor and a privilege.