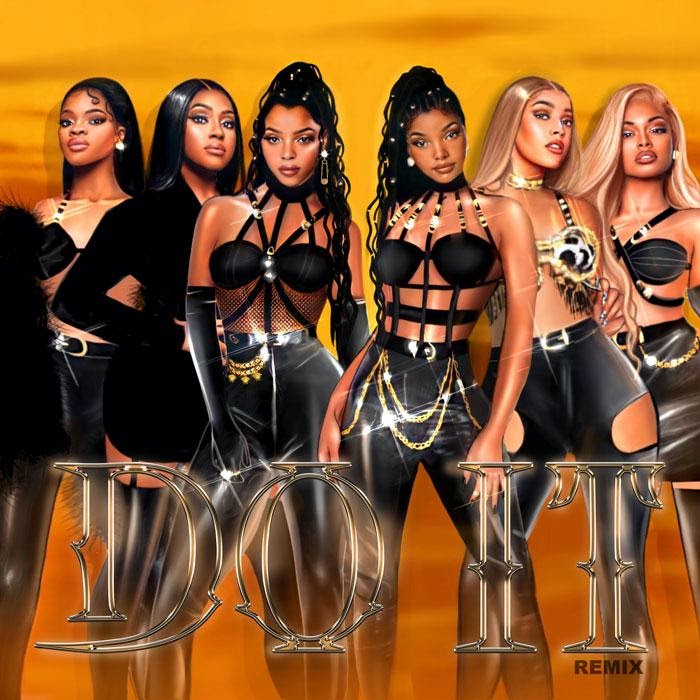 The remix to Ungodly Hour track called “Do It” was shared by Chloe x Halle. This remix comes after the sisters teased their fans by stating that they have a surprise coming for all of them.

The song’s new version features Doja Cat, City Girls, and Mulatto. It was in June that Chloe x Halle released their second album Ungodly Hour. Several stars appeared in the album including Swae Lee and Mike Will Made-It on the track “Catch Up.” In May, the sisters released the video for the OG version of “Do It.”

After the remix of “Do It” released on streaming services, a few fans were critical about the verse of City Girls’ Yung Miami. She took to social media to respond to the criticism, although many fans continued to maintain that the verse wasn’t good.