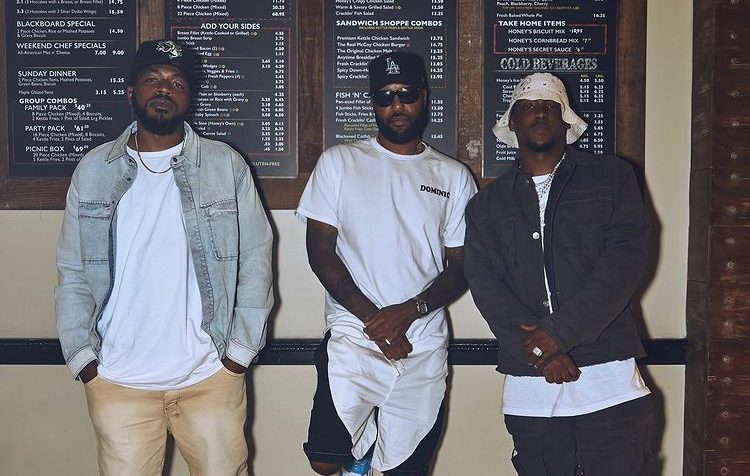 There was the latest release of Dom Kennedy’s video that had the westside with love three. This contained some contributions from Frank$, Kay Franklin, Bryan Roberts, among others. The track released was focused on women enjoying life and money.

In the video, the guys get emotional over dough. The lyrics focus on this because they focus on smoking, getting the bag, and love. He talks about making six figures, having jewels, women loving him, and having their money. The video is set up on a beach performance that’s set with champagne and flowers.

The video is simple, and straight to the point shows his emotions and thoughts. The clip creates hope for the same style in the future. Dom Kennedy released other tracks years back, and they featured some significant collaborations. He has collaborated with legendary music artists like skeme, OverDoz, Big K.R.I.T., among others.

The musician has also collaborated with Half-A-Mil on a project that saw brilliant success. He collaborates with legends, and his tracks have great content that inspires many people. Dom Kennedy is a legend, and his collaborations keep rap and roll music alive. He is a significant contributor to the music industry, and now he is a famous music artist. His video release is now hot, and it’s trending across many states.