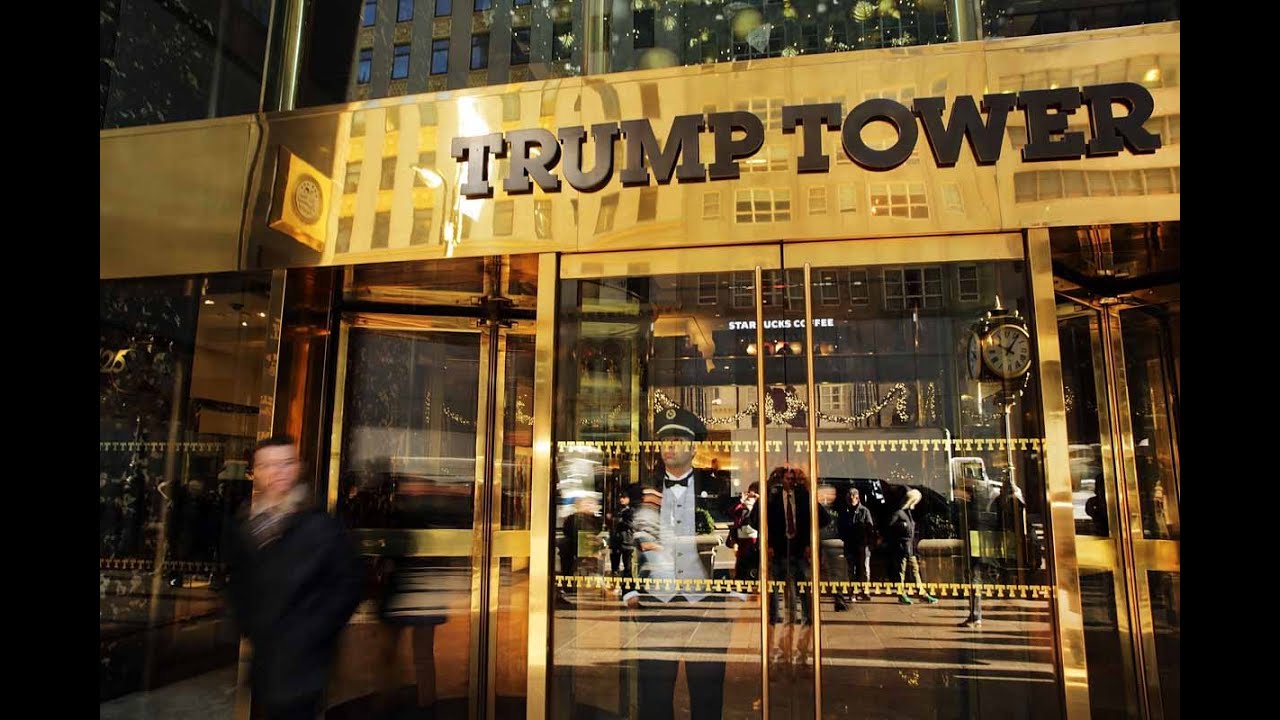 A proposed New York City wall painting would be painted outside of Trump Tower.

Donald Trump reacted to the proposition of a Black Lives Matter wall painting to be painted in New York City by considering it a “symbol of hate.” The painting — bolstered by New York City Mayor Bill de Blasio — would be painted along Manhattan’s Fifth Avenue, directly outside Trump Tower.

“NYC is cutting Police $’s by ONE BILLION DOLLARS, and yet the @NYCMayor is going to paint a big, expensive, yellow Black Lives Matter sign on Fifth Avenue, denigrating this luxury Avenue,” the POTUS tweeted.

“This will further antagonize New York’s Finest, who LOVE New York & vividly remember the horrible BLM chant, ‘Pigs In A Blanket, Fry ‘Em Like Bacon,’” he continued. “Maybe our GREAT Police, who have been neutralized and scorned by a mayor who hates & disrespects them, won’t let this symbol of hate be affixed to New York’s greatest street. Spend this money fighting crime instead!”