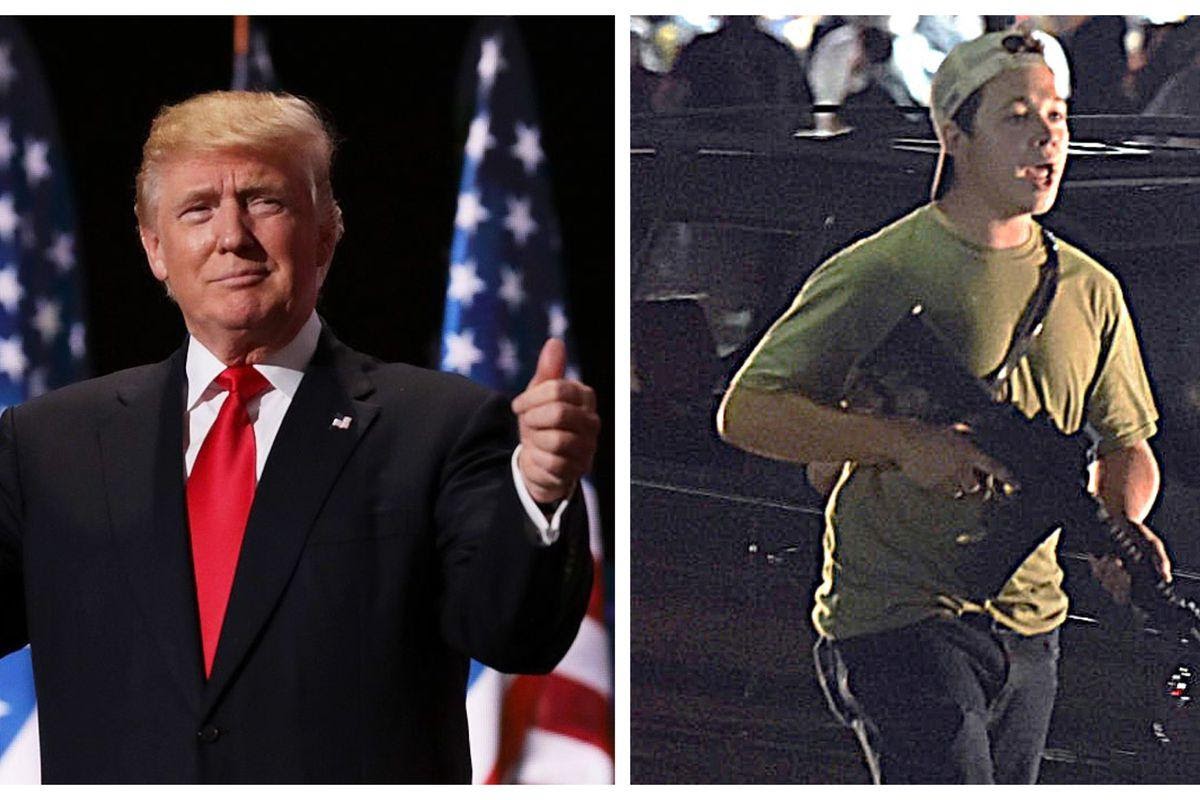 “He was trying to get away from them, I guess … and he fell,” Trump said, citing videos from the protest where a group of people attacked Rittenhouse. “And then they very violently attacked him.”

Wednesday saw the teen being arrested and charged with first-degree intentional homicide after he crossed many state lines to reach Kenosha and then fired at several people during protests following the shooting of Jacob Blake.

Last week, he was charged with one count of reckless homicide, a count for attempted intentional homicide and two counts of recklessly endangering safety. He was also charged with possession of a dangerous weapon while under the age of 18, which is a misdemeanor.

After the incident, the videos of shooting became viral, wherein Rittenhouse could be seen running around with his rifle and in a specific video, one can also witness him shooting someone in the head. Then, he fled with his rifle as he said “I just killed someone,” over the phone.

After the fatal shootings, the Trump Administration completely distanced themselves from Rittenhouse in a statement.

“President Trump has repeatedly and consistently condemned all forms of violence and believes we must protect all Americans from chaos and lawlessness,” Tim Murtaugh, communications director of Trump’s 2020 campaign, said in a statement. “This individual had nothing to do with our campaign and we fully support our fantastic law enforcement for their swift action in this case.”

So sad that this guy represents our country.