“Down” is the new visual from Lord Francis 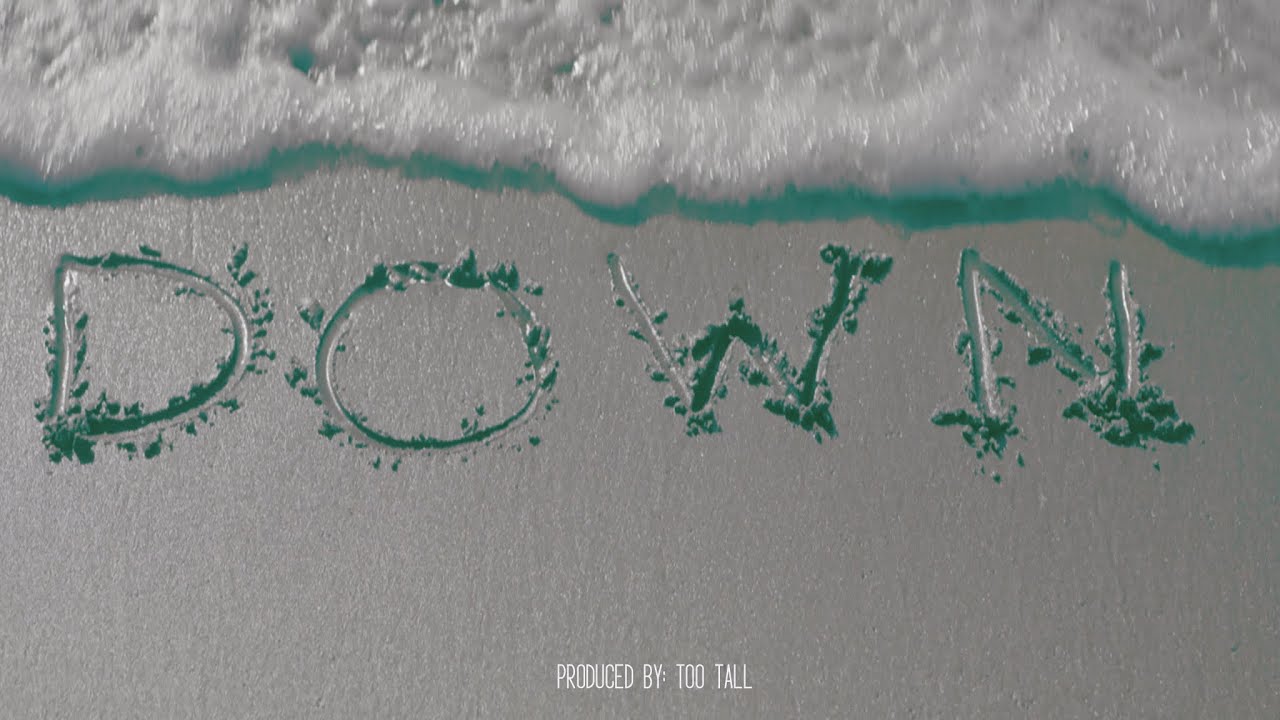 On December 20th, Lord Francis released his new single, “Down,” a melodic effort, created under the production of Too Tall, who is known for his past work with the likes of Shy Glizzy, Rick Ross, and Ace Hood. This dancehall-influenced track is centered around a sexual rendezvous between two lovers and it’s infectious and upbeat.

In addition to the single, Lord Francis and his team worked with Malcolm Cook, Jon Brooks, and Ramses Villalva Designs to create the matching visual accompanied by the single. This clip shows the D.C. talent’s interaction with a woman in a bar before he heads out for a wild night out with his friends. While watching the film, viewers will be able to observe Francis and his love interest engaging in an intimate moment on the beach.

In March of this year, Lord Francis joined the masses with what was dubbed Nocturnal, a six-song EP that delved into the love life of the artist that included the popular singles “Champagne Waup” and “Long Day.” Scattered across the internet, the mysterious artist has stayed off the radar since then. Earlier this year, he announced the return of his music career with a song called “U Street” which pays homage to one of the city’s former nightlife and cultural hubs. His momentum would continue to build with the release of “Growing Man,” another Too Tall-backed production, in which he reflected upon one of his former flames while creating a comparison between his own life and the life of his grandfather.