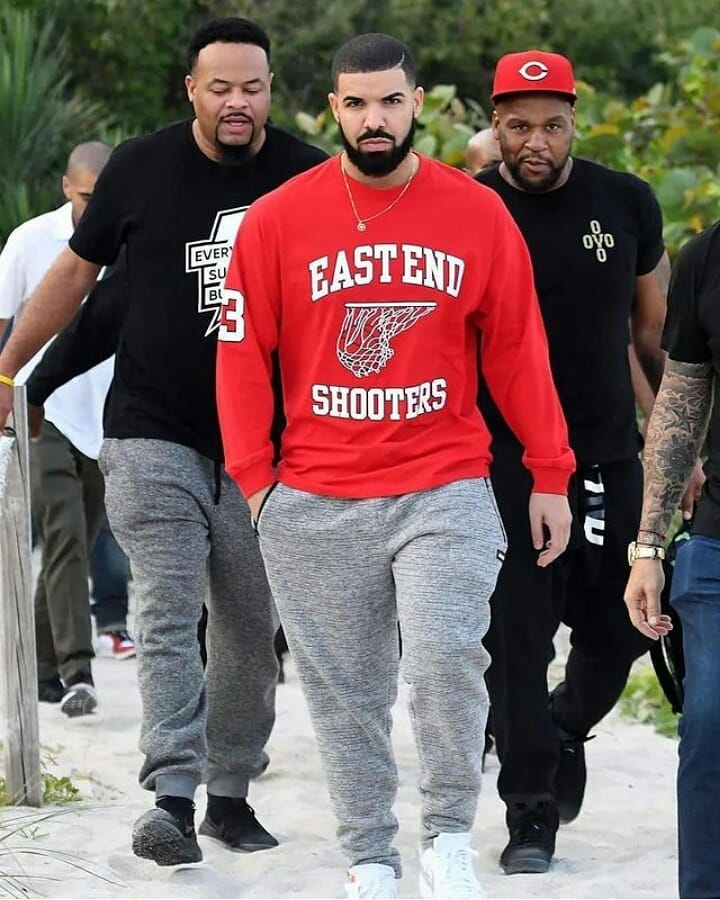 Drake’s latest Scary Hours 2 EP is out now. In 2018, the rapper released the first Scary Hours EP, which featured the songs “God’s Plan” and “Diplomatic Immunity,” just months before releasing his most recent studio album, Scorpion.

Lil Baby and Rick Ross are featured on the three-song set.

Before delaying the album, the rapper planned to release his sixth studio album, Certified Lover Boy, in January 2021. “I was hoping to release my album this month, but my focus has been devoted to recovery between surgery and rehab,” Drake wrote in an Instagram story in January. “I’m grateful to be back on my feet and concentrating on the record, but CLB will not be released in January. In 2021,  Darke stated “I’m looking forward to sharing it with you all.”

Drake teased Certified Lover Boy — his first formal studio album since 2018’s Scorpion — with the release of “Laugh Now Cry Later,” which featured Lil Durk back in August. Drake has released two limited edition compilations since Scorpion: Care Package, which compiled material from 2010 to 2016, and Dark Lane Demo Tapes, which arrived in May 2020 and contained more recent leaks and one-off records, such as his TikTok-friendly single “Toosie Slide.”

Throughout the last decade, Drake has been the most streamed and highest-grossing music artist. He’s broken every possible music record and continues to do so in 2021. Drake shows no signs of slowing down or relinquishing his place as the most famous rapper in the world. Drake can’t leave rap; the game needs him!