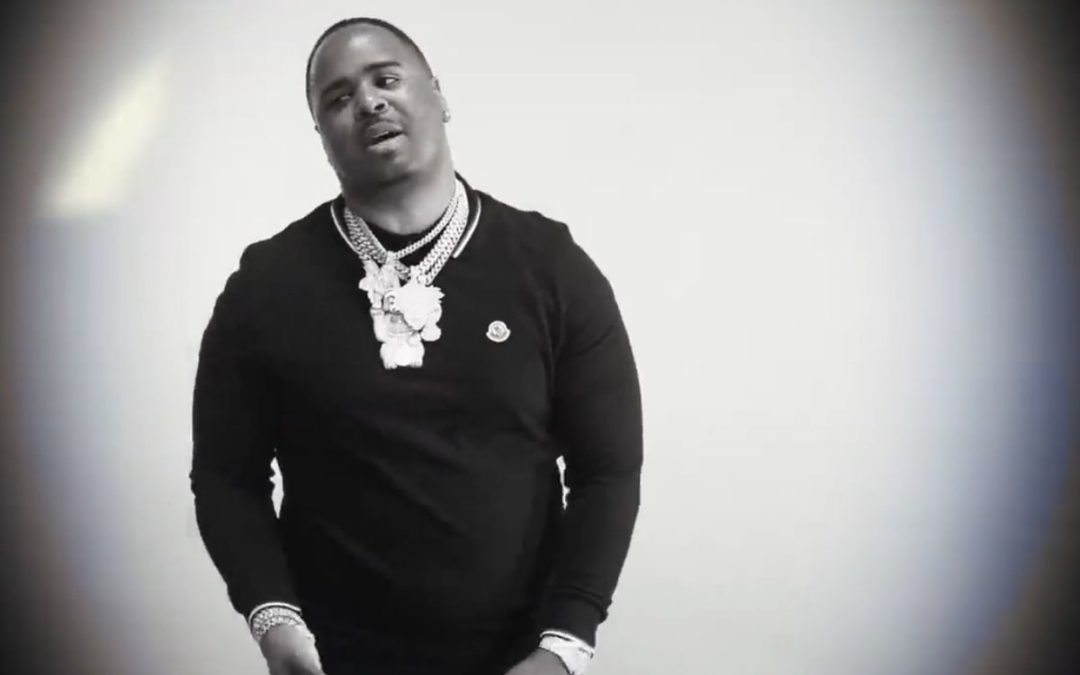 Before New Year’s Eve, Drakeo the Ruler released Because Y’all Asked, a project featuring 15 tracks. He has released several videos from the project already and has not shared the visual for “Mr. Mosley Claps Back.” In this song, Drakeo explains the consequence of the clap back.