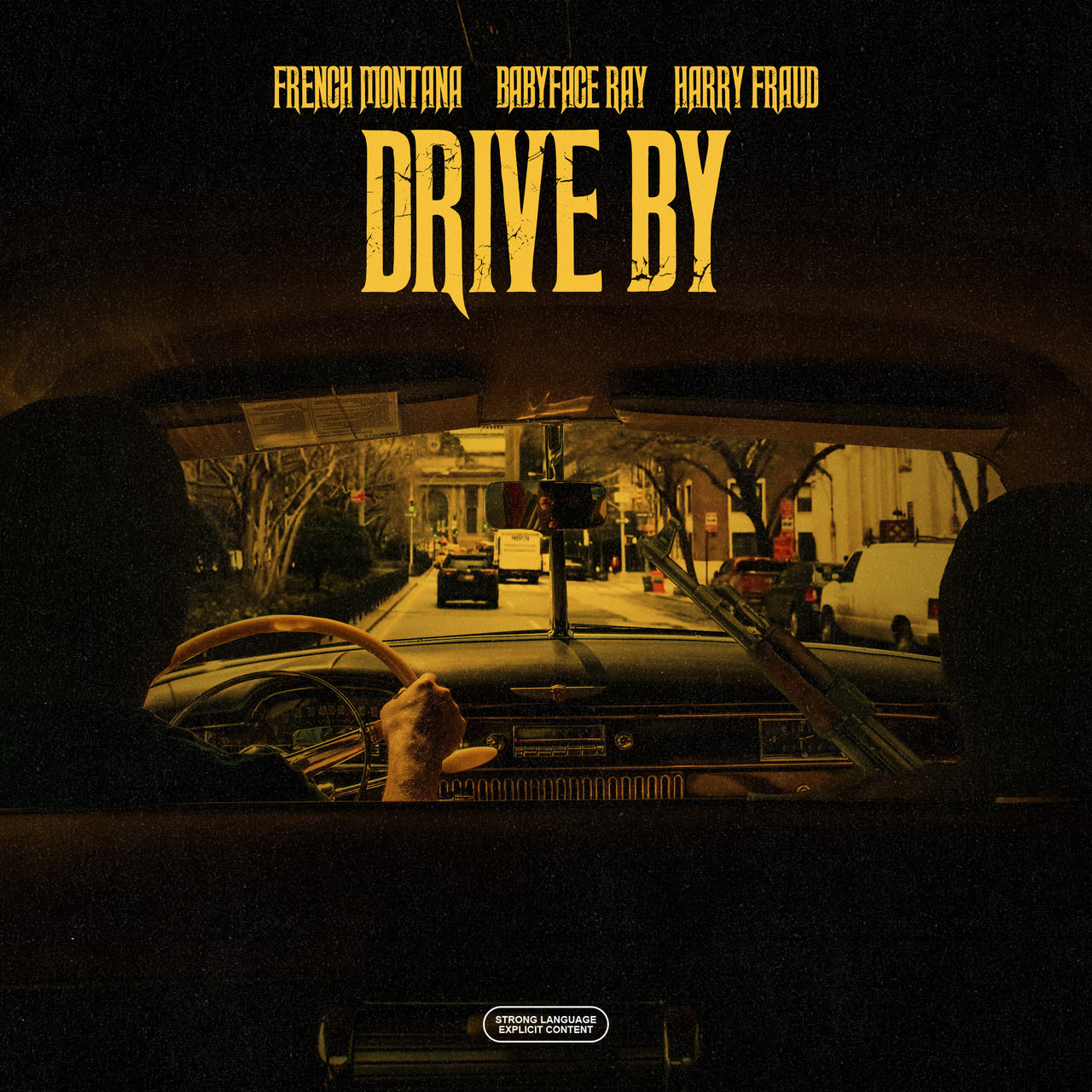 French Montana fans can rejoice. This week, Bronx rapper Harry Fraud announced that he and he will once again join forces on an album titled Montega. The album will arrive on June 24. Fans can get a first look at French’s upcoming project today (June 10) via a new song called “Drive By,” which features Detroiter Babyface Ray. In essence, both artists have no problem letting their listeners know how much they have won to date:

As a featured artist, French Montana continues to maintain his position as one of hip hop’s hottest commodities outside of his own work. Additionally to his involvement in National Champions (“If I Go Down”), French has been featured on songs such as El Alfa “Máquina de Dinero,” AB “Pit Not the Palace (Remix),” DreamDoll “Ice Cream Dream,” and Skillibeng “Whap Whap (Remix).” Given French’s track record, it’s a safe bet that many of these artists will return the favor with his upcoming release.