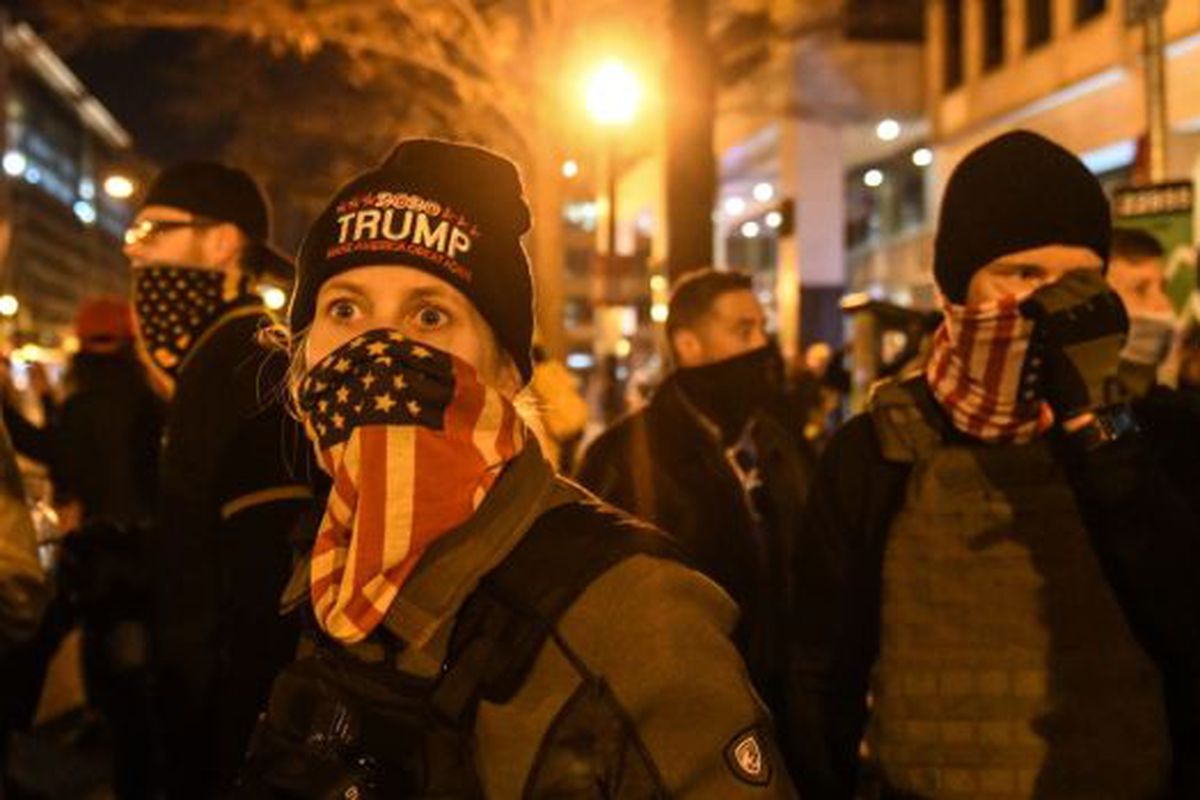 In Washington, D.C., clashes between supporters of President Donald Trump and counter-protesters became very violent on Saturday (Dec. 12) night. At the end of the clashes, nine people were injured, while a minimum of 33 people were arrested. The Freedom Plaza, on Saturday, witnessed pro-Trump crowds, such as The Proud Boys, supporting the president’s allegations regarding voter fraud in the presidential election.