Edwin Chiloba, a LGBTQ activist, was found dead in a metal box 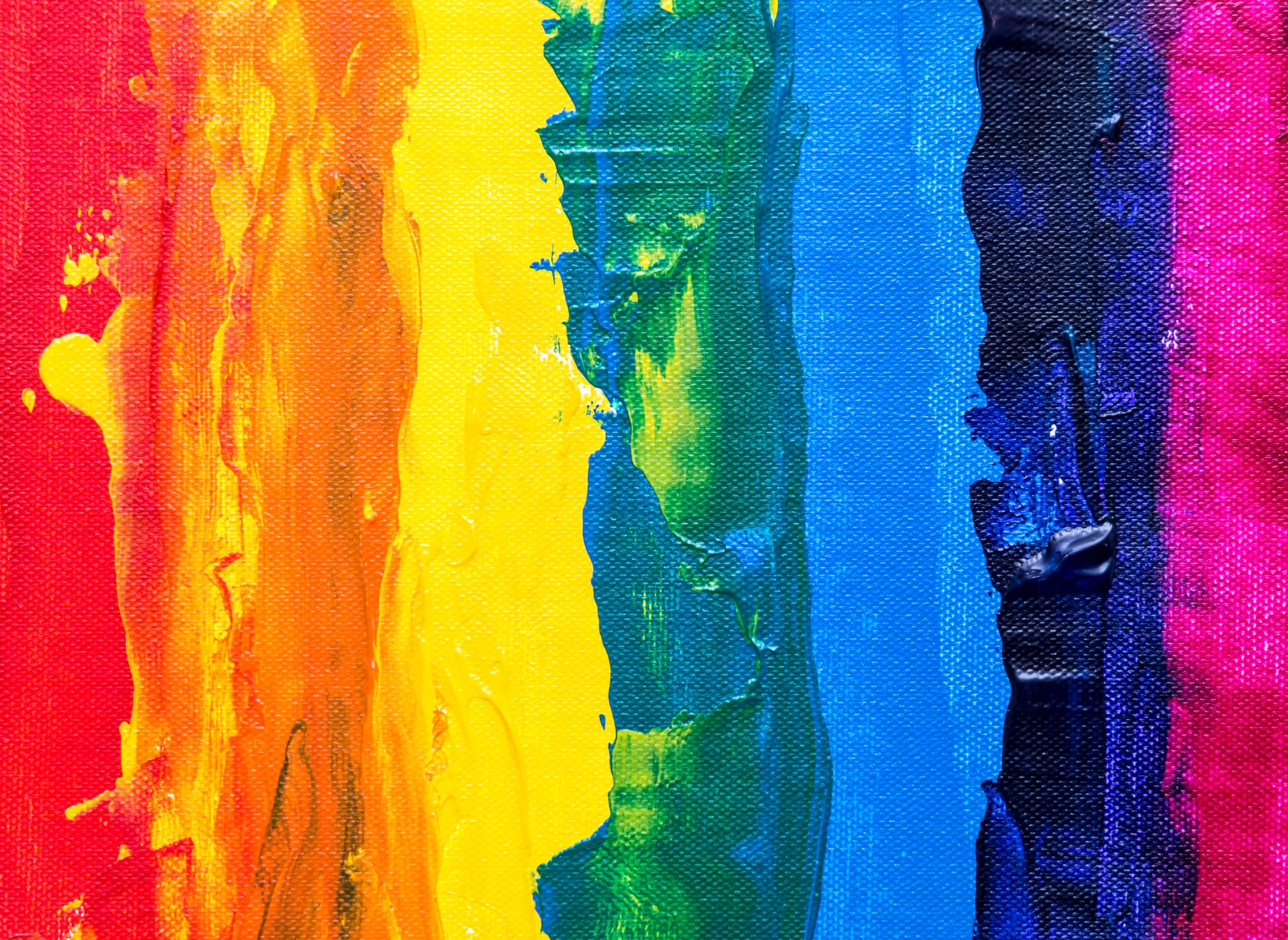 Police in Kenya have announced that the body of Edwin Chiloba, a prominent LGBTQ activist, was found on Wednesday (Jan. 4). His remains were discovered inside a metal box on a Kenyan road. CBS News reports that Chiloba’s death is being investigated as a possible homicide. His family has said that he had received death threats in the past due to his activism.

IGLHRC Executive Director Jessica Stern said in a statement that Edwin Chiloba’s “murder is a tragic reminder of the risks LGBTIQ people face simply because of who they are.” “We call on the Kenyan authorities to urgently investigate this heinous crime and bring those responsible to justice,” Stern added. Chiloba’s death comes just weeks after another LGBTQ activist, Brian Wasswa, was found dead in Uganda. Wasswa’s body was also found with his hands and feet bound, and he too had been beaten and strangled to death.