Ella Mai releases video for “Not Another Love Song” 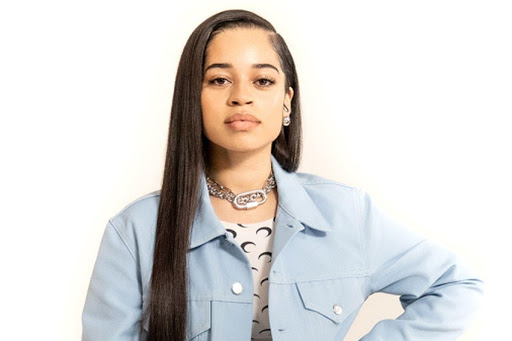 Ella Mai releases video for “Not Another Love Song”

After releasing her latest single “Not Anther Love Song” early this year, Ella Mai has recently released the visual for this cut. Directed by Lesean Harris, this song is an absolute contrast when compared to her well-known breakout hit “Boo’d Up.” In this song, she delves into the fear of falling in too deep. Not long ago, she also delivered live renditions of her latest single at Rihanna’s Savage x Fenty Show Vol. 2 as well as The Late Show with Stephen Colbert. It was back in 2018 that she delivered her self-titled debut album that came with features from R&B heavyweights like Chris Brown, John Legend, and H.E.R.